The Irregulars: Plot, Cast, Release Date And All You Need To Know 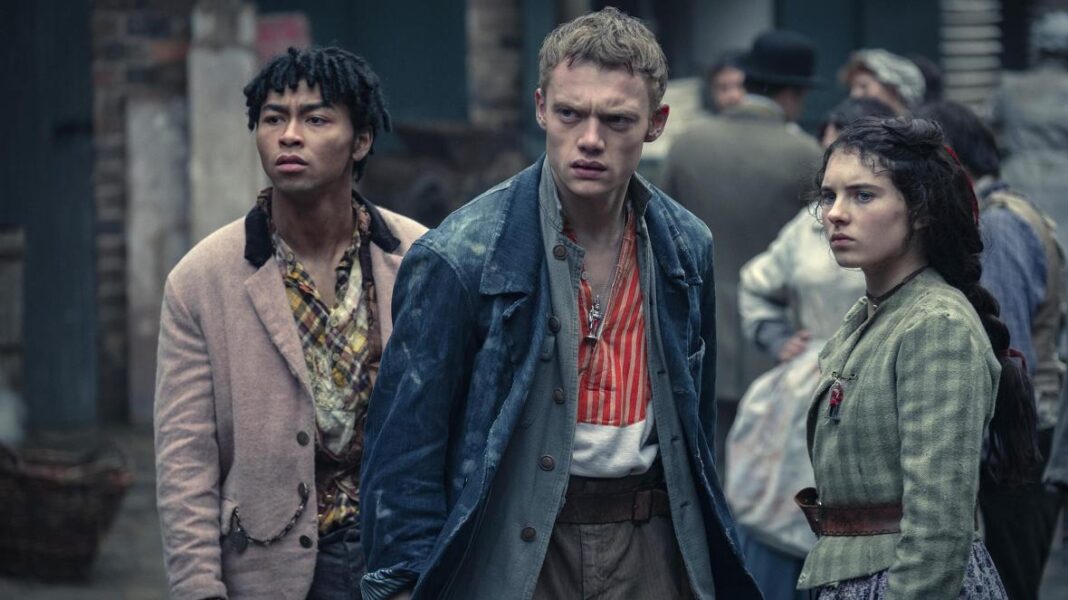 The Irregulars is one of the most anticipated Netflix series. The thriller The Irregulars will be a different take on Sherlock Holmes and will be thrilling and exciting. The series revolves around a group of teenage tearaways who provide help to the detective and his team member Dr. John Watson. Everything turns upside down when a supernatural force puts them in terrible danger…Here is all you need to know about The Irregulars

The Irregulars will be launching on Netflix from Friday, March 26. The show will have 8 parts and will be airing on Netflix.

The Irregulars is written by Tom Bidwell. The show is set in Victorian London and features the story of youngsters who are known as The Irregulars. The show is based in the street urchins which is called The Baker Street Irregulars. The place has appeared in Sir Arthur Conan Doyle’s original story.  The teenagers are invited to help Watson and his team member Holmes to solve a case. The group of friends joins the detective to save London from a supernatural power. The writer of the series revealed in an interview:

“In my head, it is not another Sherlock Holmes adaptation,” says Bidwell. The gang is our main access point, we go in through their experience into this unexpected world.” 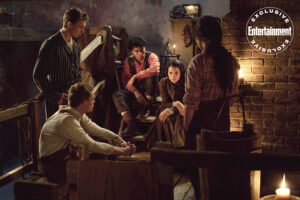 The Irregulars makers have revealed a 60-second trailer. The trailer shows a scene where blue light burns in Victorian-era London. We also hear the shots of gruesome, crime scenes that flash up on our screen. The narrator says

“Something moves through the streets like the shadow of a nightmare. It eviscerates all who stand against it.

How many episodes will The Irregulars have?

The trailer of the show has impressed the audience already and even before the release of the show people are expecting to get a second season of the show. It is currently unknown that the makers will release more seasons of The Irregulars or not. The next season has not been planned by Netflix yet however there is always a chance of a second season if the first season performs well.