The Haves and the Have Nots Coming To An End Soon 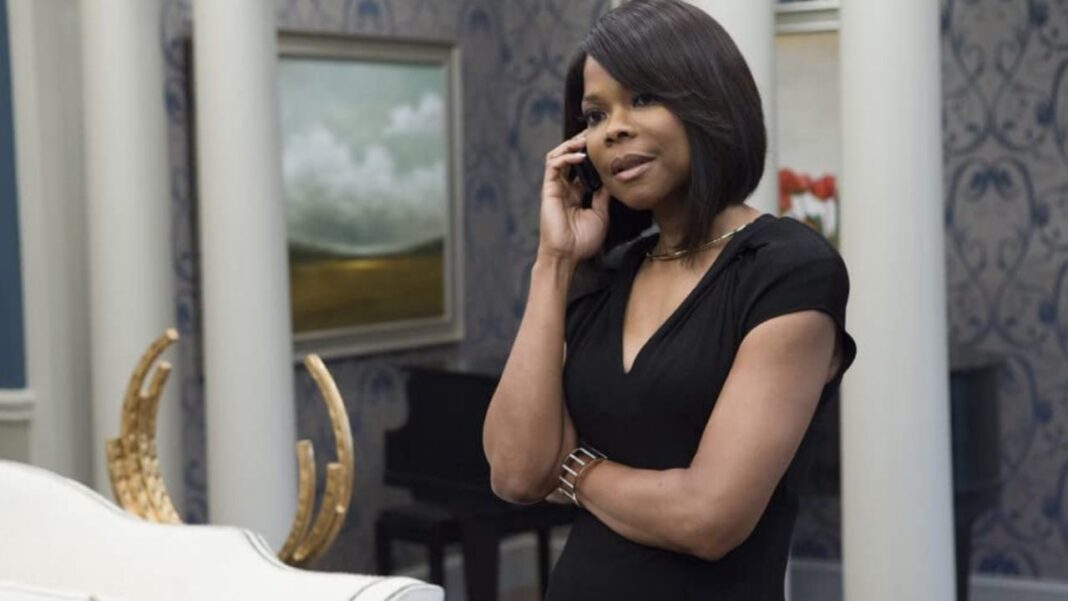 What are the latest details about The Haves and the Have Nots?

The TV series airs on OWN and the makers and the channel have not revealed anything about the ninth season of the show. There are several sources that have hinted that the eighth season might be the end of the show. The Haves and the Have Nots made its debut on the Oprah Winfrey Network in 2013 and stayed at the top of the rating list for all its seasons. The viewers might have to bid farewell to their favorite characters as the show will be concluding with its eighth season.

What is the plot of The Haves and the Have Nots?

How was the response to The Haves and the Have Nots? 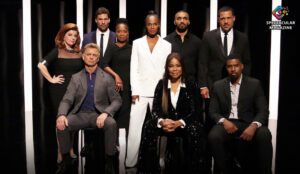 The ratings of The haves and the Have nots declined badly and the eighth season hasn’t been a success at all.  The stats and the declining ratings could be the major reason why the show has got canceled. The network hasn’t given any official statement about the new season as yet but we might hear something about it soon.

According to an of the New York Post Angela Robinson, revealed that the season eight might be its final season.’ She further teased the fans by revealing that the final season will be an emotional rollercoaster for the fans.

Read more: Godzilla Vs Kong: Everything We Know About The Upcoming Monster Movie

About The Haves and the Have Nots

The Haves and the Have Nots is a popular soap opera which airs on OWN. The show follows the story of a wealthy family and a poor Young family. The life becomes intertwined with each other when the character Hanna Young takes a job in the Harringtons.

Who is in the star cast of The Haves and have nots?

The Haves and the Have Nots star the following actors: