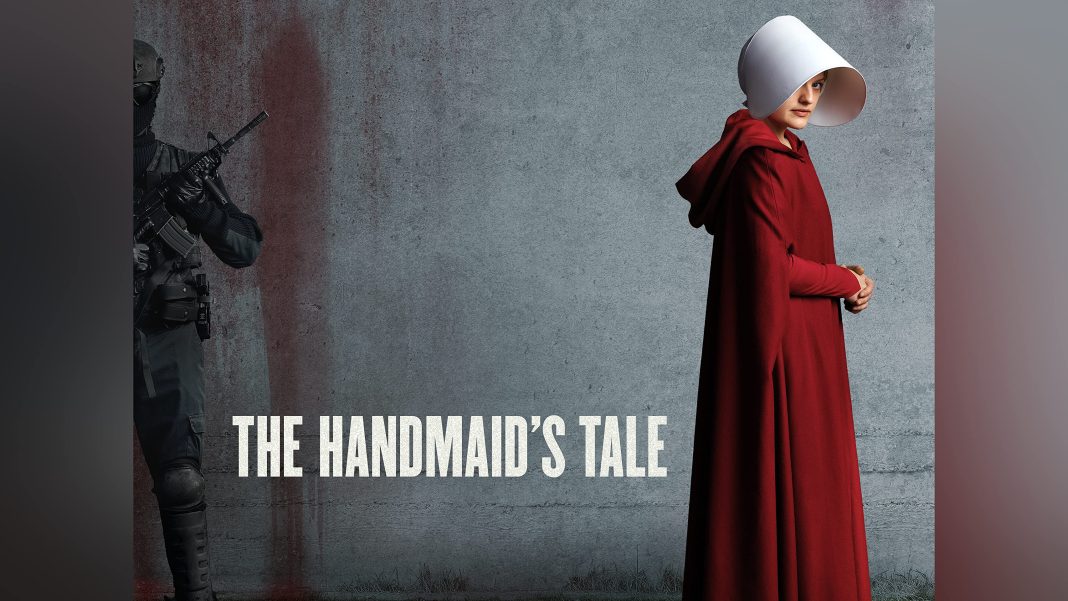 The Handmaid’s Tale is one of the most popular Hulu shows these days. The show has already released 4 seasons and continues to release new seasons with new and exciting episodes for the fans of the show.

The Handmaid’s Tale Season 5: What To Expect? 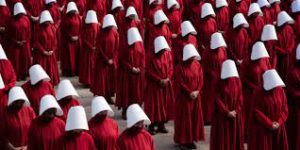 June (Moss) will not be able to walk away from her past deeds. She will not get away with killing her former abuser Commander Fred Waterford (Joseph Fiennes). Fred was killed off in the fourth season finale.

The latest preview images of season 5 have revealed some exciting details about the upcoming season. The overview for Season 5 highlights June and how she will have to “face consequences” for her actions. The “widow in mourning” Serena (Yvonne Strahovski) is seen turning the situation to her advantage as she is raising a profile north of the border.

The Handmaid’s Tale: What Is The Plot Of The Season 5?

The Handmaid’s Tale official plot is out. Season 5 will focus on June. She will be seen facing the consequences of killing Commander Waterford. June will also be seen struggling to redefine her identity and purpose.

The widowed Serena will attempt to raise her profile in Toronto. Gilead’s influence creeps into Canada and Commander Lawrence will be seen working with Aunt Lydia.

He tries to reform Gilead and focuses to rise in power. June, Luke, and Moira fight Gilead will continue their mission and will try to save and reunite with Hannah.

The Handmaid’s Tale: What Is The Release Date Of Season 5? 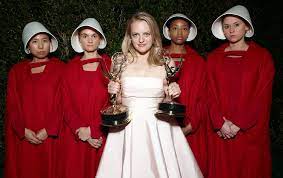 The Handmaid’s Tale Season 5 is all set to return on September 14. The makers have also released the preview images of season 5. The images showcase a very determined June & a Serena. They appear to be planning five steps ahead of everyone else. The official season overview also offers clues that show what things lie ahead.

The Handmaid’s Tale: Who Is In The Cast Of The Season 5?