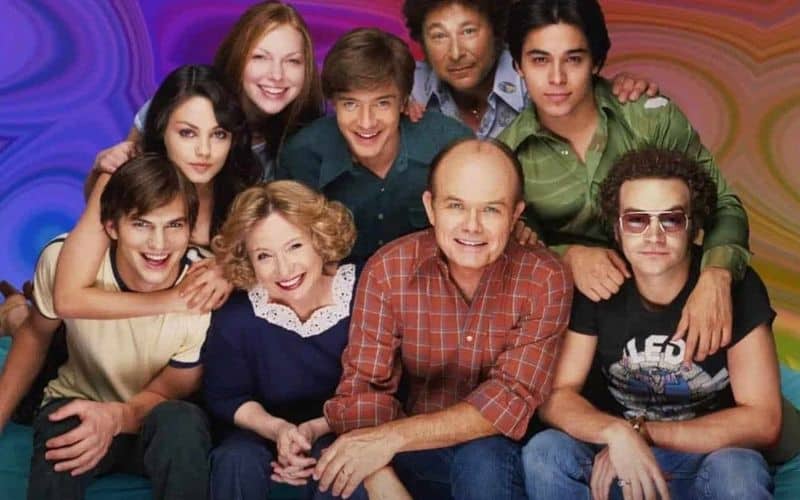 The trend of reviving reboots of the most beloved TV shows is not going anywhere. Viewers get nostalgic when the see their favorite series return. You will be happy to know that a spin-off of beloved sitcom ‘That’70s Show’ is coming out very soon. It has been a top show on Fox and the spin off has a lot of interesting things to reveal. Netflix is one of the most prominent streaming platforms of today. They have ordered from the spin-off of this comedy series. The background of the series will be now set in the 90’s. Here are more details about the spin off: 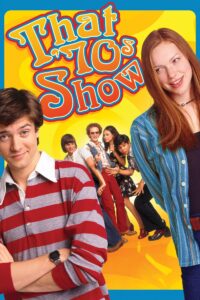 According to the latest buzz ‘that ‘70’s show’ will see a lot of prominent cast members returning. Popular stars that are making a comeback include Kurtwood Smith and Debra Jo Rupp. They both have played parents named Red and Kitty in the original series. Netflix has decided to bring 10 episodes for the show. Writers are upbeat to bring something interesting for the viewers. You can accept good performances and an intriguing story with a bit of comedy.

Media has given a lot of reports that Masterson is likely not to return to ‘That 90s show’. He is fired from ‘the ranch’ that will also release on Netflix. There have been sexual assault allegations on him and fans also seem to be unhappy with him. 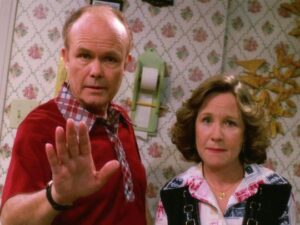 The plot of ‘That ‘70’s show spin off will revolve around the story of the daughter of Eric and Donna named Leia Forman. She visits her grandparents during her vacation. While living in their house in summer she becomes friends with some new friends. They have similar tastes and she bonds with them very well. This spin off will have many interesting elements. According to the makers the story will be bigger and better than before. Viewers can connect with an engaging storyline that is simple yet impactful.

Are Mila Kunis and Ashton Kutcher making a comeback?

After having an interesting reboot of ‘Sex and the City’ reboot at HBO fans are very excited. With the spin-off of the 70’s show they are getting a nostalgic treat. The beloved actors Kurtwood Smith and Debra Jo Rupp are expected to come back with this spin-off. They have played Red and Kitty Forman respectively in the original series. Interesting the new series will be called ‘That’90s show and it will sync well with the original. The comedy series has been very popular when it premiered in 1998. Due to high popularity of the series Netflix plans to bring it back. There is no clarity whether Mils and Ashton will make a comeback or not.