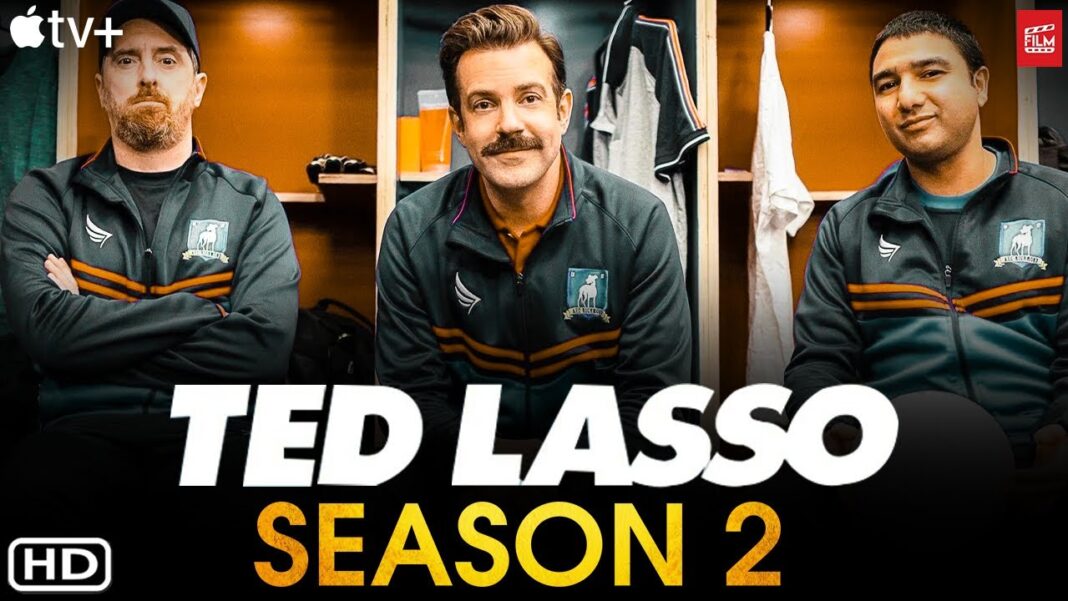 Ted Lasso is one of the most loved delights on Apple TV. When they realized that the series is popular they are planning to come back with a season two. The comedy-based series is something out of the box. Jason Sudeikis plays the title role of jolly Kentuckian. He is an American footballer who will coach the AFC Richmond football club in the English Premier League. The new owner of the team is Rebecca (Hannah Waddingham). Her initial mission is to humiliate her ex-husband (Anthony Head) and his team. Her husband is the ex-owner of the team and they will be destroyed by his favorite team. Here is all you need to know about Ted Lasso season two:

What is the plot of Ted Lasso season two? 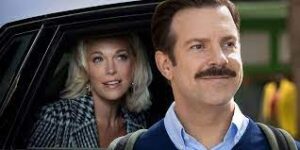 Ted Lasso has a unique storyline that has impressed one and all. It follows the story of a coach who will be leading the American football team. Fans were excited to watch the first season and in the end, everyone including Rebecca is impressed by Ted’s optimism. The first season of this series has ended too quickly and everyone is hungry for more. With the second season coming in audiences are excepting something bigger and better. Apple TV is impressed with the series much before the first season was on the air. It has started gaining a fan base and they all are happy to have a new season.

How many episodes will Ted Lasso Season two have? 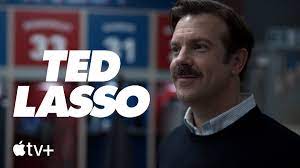 Many fans are curious to know that how many episodes will season two have. In a recent interview, the cast member Juno Temple revealed that season two will have more episodes than the first one. The streaming service also confirmed that the second season will have 12 episodes. Apple TV+ also announced that the production of season 2 is also going to begin very soon. When the audiences are hearing so many details they are expecting a lot of good things.

Who is in the cast of Ted Lasso Season Two?

The cast of Ted Lasso season two will most probably be the same actor. They have impressed one and all with their wonderful performances. We can expect the same level of performance in this series too. The new trailer that has come recently already impresses all types of audiences. They all will be expecting a lot and can witness something extraordinary. Here is the cast list below:

What is the release date of Ted Lasso Season two?

Season two of Ted Lasso will be coming out on July 23rd, 2021. It looks and feels as charming as ever. If you have watched season one you will already know what it is about. The beloved characters will come back with a new story. All the audiences can fall in love with all of them again. Apple TV and makers both are ready to come back with a bang and fans will love it too.