Tech Can’t Fix the Many Problem of Cars 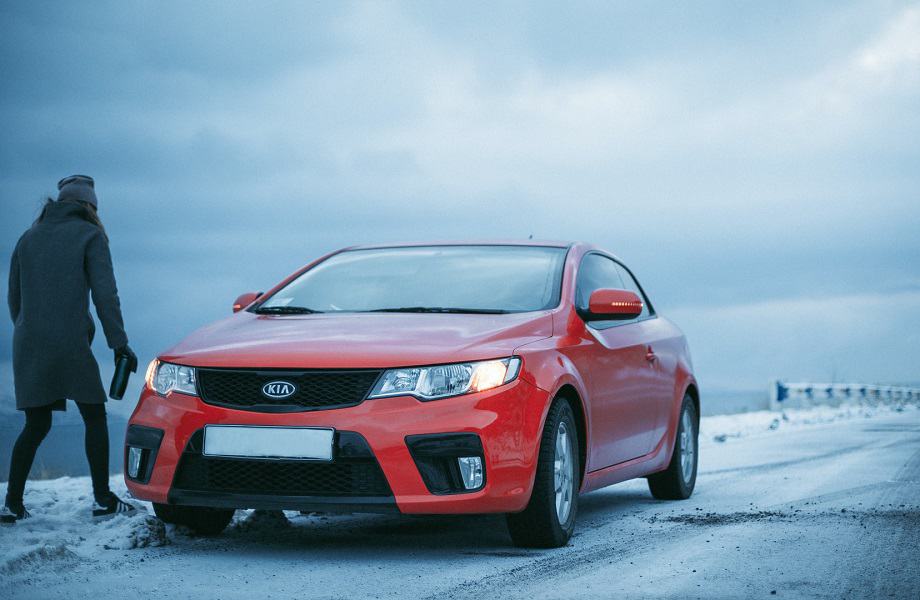 Ever since cars became mainstream in the early 20th century, they have quite literally shaped the world around us. With the newfound convenience, personal transportation took off, especially in the US modern cars are so advanced that even a relatively regular model like the Kia Forte gets a long list of features that were reserved for the most expensive offerings just a few decades ago.

But, after relying on them for so long and making them an essential part of daily life, how do we cope without them? Although they have significantly improved over the years, most modern cars sold today are still a part of various problems relating to our lifestyle, the most significant of which is pollution. While electric cars will undoubtedly remedy a lot of these issues, they’re not as carbon neutral as we think. For starters, in many regions of the country, electricity is still produced by burning fossil fuels, let alone the conundrum of battery disposal.

A lot of traffic-related incidents and road deaths can also be avoided with self-driving cars, but even after decades of research on them, they are still a long way away, especially for most of the world. Speaking of traffic, our dependency on cars has slowed down traffic to a halt in many major cities. So, while driverless cars powered purely by electricity may seem like the future, there are other options to consider, reducing our dependency on cars.

Using different means of transport like cycling, walking, and public transport will certainly help reduce congestion, and in many cases improve our health to a certain extent. If self-driving cars become a reality shortly, our dependency on cars will further increase as more and more people who couldn’t drive before will now buy cars for their daily commutes. Not only will this pack up the streets even more, but it will also eventually lead to more pollution and resources being used in the name of transportation.

Since driverless cars require little to no effort to use, owners will start using them a lot more daily, turning to their car even for small trivial commutes that are usually avoided. Eventually, all of this will boil down to even worse traffic on the roads and not reaching your destination on time.

Almost a century since we started building cities and infrastructure around cars, it may be time to change our priorities and use the space more efficiently. There are already plenty of existing technologies that will help in our daily lives that cause almost no damage to the environment, in the long run, cleaning the earth and reducing traffic sprawl at the same time. Rethinking the whole infrastructure by reducing the priority of cars could be a masterstroke for the future, reducing the use of valuable resources and utilizing space more efficiently. Even a modern all-electric car will require a lot of resources and electronics to power, especially when you consider how big and complicated the battery is.

Several studies have already been done for the viability of reducing our dependency on cars, changing the future of urban transportation. But, before we discuss some of the ideas, let’s take a look at the effect cars have made over the years.

Global warming – This is by far the most serious impact over the years. In the initial decades after cars became mainstream, no thought was given to emission control and global warming, leading to the use of high capacity engines and leaded fuel. The result was a huge increase in greenhouse gases like carbon dioxide around the world, warming up the earth and changing it for the worse. In the United States, it is estimated that almost 30% of all pollution is caused by cars, making them one of the worst offenders for changing the planet. Even before the fuel is burned in our cars, refining and mining require a tremendous amount of resources and effort, leading to more pollution.

If the global temperatures get warmer by just 1 degree F, it will severely affect life on earth and change the complete ecosystem according to some predictions. Even today, almost two vehicles enter the roads every second, and with almost 67 million cars produced every year, the pollution could go on for quite a while longer before it gets better.

Affect on human lives – Now that we’ve established the effects of car pollution on the environment, the damage it has done to air quality has also affected human lives to a noticeable extent. The aforementioned use of leaded fuel was one of the biggest culprits for bad air quality back in the early 20th century. Excessive lead in the environment will lead to body damage and reduce our lifespan. Even with the latest emission standards, there is still a considerable amount of pollutants being released, From smog to carbon monoxide poisoning, cars have a similar effect on us as they have on the environment. The air quality of most major cities around the world has nosedived over the last few decades, severely affecting human health and causing deadly diseases, respiratory problems, and more. Noise pollution is another factor that is usually ignored, and cars make up for a majority of it in the city.

Production of cars – As we depend on more and more technologies over the years, cars have become a lot more advanced, and as a result, a lot harder to manufacture. Even relatively basic models in the modern market require hundreds of sensors and computers to function properly before we even get to the topic of engines and batteries. In this case, even all-electric models are not saints. Producing just one battery pack will require a lot of effort and resources, just like an ICE car. While a lot of this will even out as we start using all-electric cars, the resources required to produce them should still be considered.

Getting rid of used cars is an issue we still haven’t figured out yet. This is even more important as the world moves towards all-electric models that have massive batteries powering them. Coming up with efficient ways to recycle batteries will help reduce our usage of resources and help the planet in the long run.

So, what can we do to improve the situation?

For starters, moving to all-electric cars with the latest self-driving technologies will make the roads a safer place to travel on, reduce road accidents, and make a considerable dent in car pollution. But, the fact remains, even electric cars require a large number of resources to manufacture and run, especially when we compare them to more efficient means of transport like cycles and public transit. In conclusion, even the latest technologies and self-driving don’t have the potential to fix cars in the long run. The only option for a sustainable future that is not shaped around cars is to find alternative means of transport and reduce our dependency on cars, even if they can drive themselves and are powered by electricity.