Taking Control of Your Shadow IT 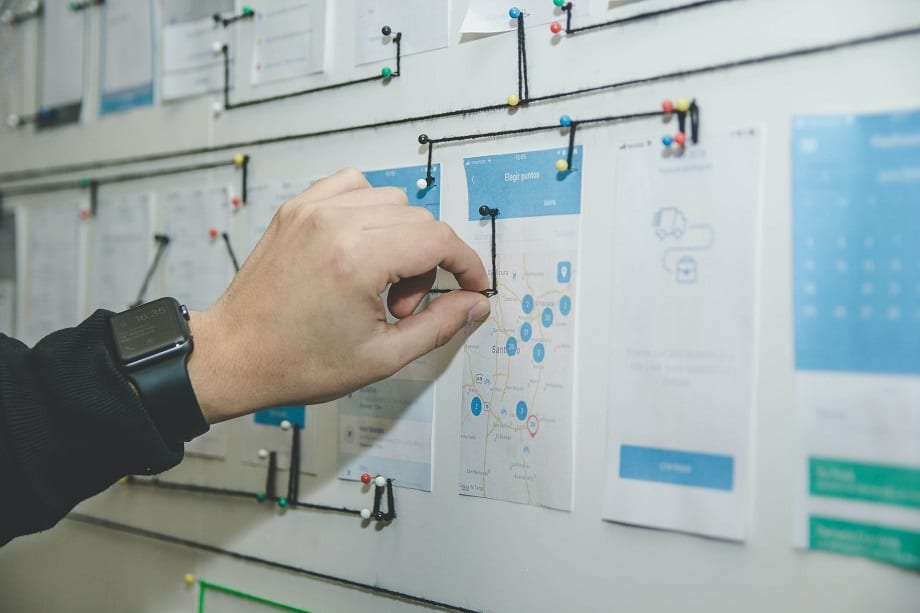 The term shadow IT sounds like something out of an action thriller or horror movie. While the stakes aren’t typically life or death, shadow IT is a serious thing enterprises need to keep in mind when thinking about network security.

Contents show
1 Do a Better Job Monitoring Your Network
2 Create Bring-Your-Own-Device Protocols
2.1 Give Employees What They Need (So They Don’t Do It in a Riskier Way)

The basic definition of shadow IT is that it’s any kind of technology connecting to enterprise networks without the supervision and control of the IT department. In the past, this was pretty simple to identify. Shadow IT might have consisted of some unapproved software bought at the local office supply store by an employee who felt they needed it to do their job. Today, however, the definition of what constitutes shadow IT has become much wider, as there are organizations and technology have become more complex, yet approachable for end-users.

While enterprises can have some control over known cloud applications, the average company has almost 1,000 unknown cloud services, but just over 100 known ones. The magnitude of this discrepancy alone highlights how shadow IT can pose a significant risk for organizations. Here’s how to think about taking control of your shadow IT.

Do a Better Job Monitoring Your Network

Enterprise networks today are more complex than ever. This is due to a few factors, but largely because there are more devices, more data, and more applications contributing to traffic than in the past. So, how should organizations deal with this increased complexity? By doing a better job of monitoring networks.

The first step to improving network monitoring is adopting tools that grant organizations more control and visibility. There are tons of valid choices on the market for accomplishing this, so not all will be discussed here. One option that’s particularly good for shadow IT issues, however, is a cloud access security broker (CASB).

Essentially, CASB security provides a layer of protection between end-users and cloud applications. It does this through a variety of security protocols, such as cloud risk assessment, policy creation, and control over apps. Many CASB providers will also offer the assistance of their security experts, which can further bolster your protection against shadow IT threats.

Another major difference between shadow IT today and in previous times is there are new attack vectors that didn’t exist in the past. The proliferation of bring-your-own-device (BYOD) workplaces, as well as greater usage of personal endpoints such as phones and tablets, has created new security threats for enterprises. Since IT can’t control what’s present on users’ personal computers, shadow IT can proliferate in BYOD workplaces. Creating hard-and-fast policies and protocols to address this can help lower the chances of threats getting out of hand.

One thing that will be true throughout time is that employees want to find a better way to do their jobs. If tools just aren’t cutting it for them, it should come as no surprise when they go searching for alternatives on their own. The problem here is that IT usually isn’t kept in the loop, which can then create vulnerabilities for enterprise networks.

If you don’t want to let shadow IT spiral out of control, one of the best remedies is simply fiving employees the right tools they need to do their job. Foster open policies that encourage workers to ask before deploying new tech on their own, so IT can do its due diligence and determine whether an application is safe. The only way to properly deal with this is by addressing the issue head-on with policies.

Shadow IT might not be as terrifying as it sounds, but it can still be a major risk for organizations of all sizes. Consider how your enterprise can secure its networks by remedying some common issues associated with shadow IT.