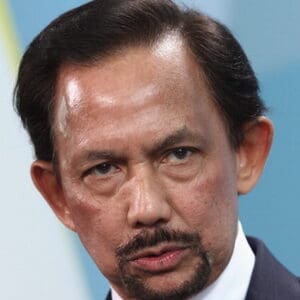 The Sultan of Brunei, real name is Hassanal Bolkiah Mu’izzaddin Waddaulah. He has a net worth of $30 billion. He is the 29th and current Sultan of Brunei. He is also the Prime Minister of Brunei. After Queen Elizabeth II, he is the second longest-reigning leader in history. He has an astonishing power and control over Brunei and has a lavish and unique lifestyle. 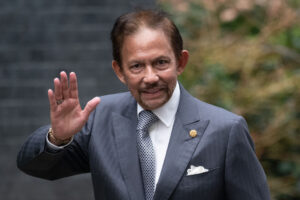 Bolkiah became a Sultan when he was just 15 years old, on October 5, 1967, When he became the sultan Brunei was already wealthy thanks due to its rich oil resources. He was knighted by Queen Elizabeth II of the United Kingdom. He has complete authority over Brunei. Bolkiah is also the Prime Minister of Brunei and has the position of the Minister of Defence and Minister of Finance. He has also earned many honorary doctorates from universities, that includes the National University of Singapore, and the University of Oxford, England, UK.

The Sultan of Brunei is the owner of several hotels. The following are the names of the hotels he owns through a holding company called the Dorchester Collection. The company is owned by the “Brunei Investment Agency”. The hotels that he owns include:

Bolkiah runs Brunei but also takes out time to collect automobiles. According to reports Bolkiah owns 3,000 – 6,000 cars. One of his precious cars includes the gold-coated Rolls-Royce. He loves unique cars and is always looking for something new. He has the largest and valuable private car collection and the total value of his car collection is estimated to be $5 billion. His car collection includes:

The sultan has some familial conflicts and has a bad relationship with his brother, Prince Jefri Bolkiah. He is known to be a “Playboy Prince.” The brothers were involved in a legal argument that got settled in 2006. The sultan’s first wife is his first cousin, Pengiran Anak Saleha. His second wife was Mariam Abdul Aziz. The ex-couple got divorced in 2003. In 2005 sultan of Brunei married Azrinaz Mazhar Hakim, who is 33 years younger than him. They got a divorce in 2010. The sultan has 12 children from his former wives and has 18 grandchildren.