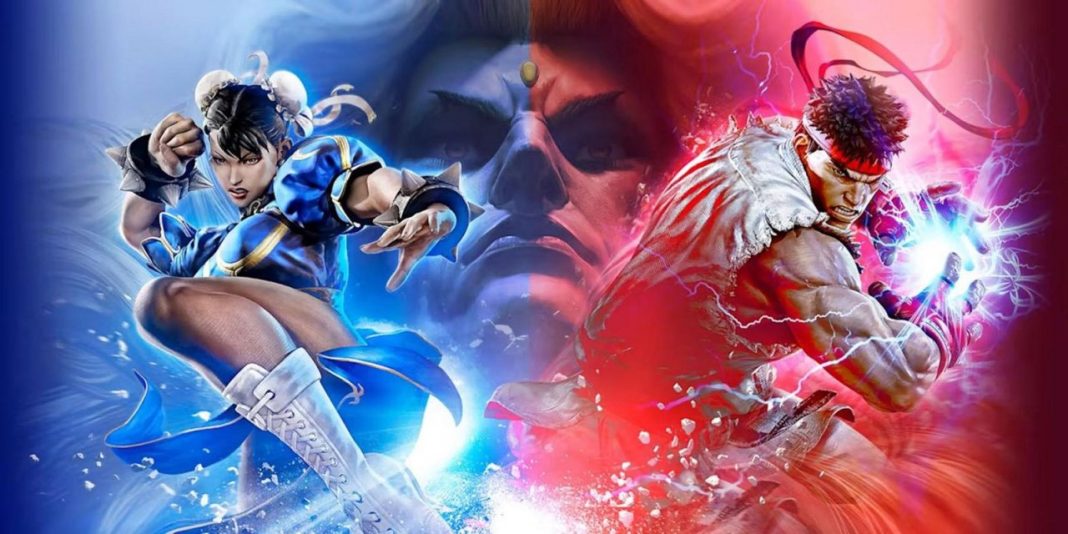 Street Fighter 6 was announced a year back but it got delayed. The game developers have announced that the video game will be released soon. They have also released a new trailer for the video game. The trailer highlights all the actions that the players will be able to experience. Capcom has made it official that Street Fighter 6 will be coming out soon and is on the way.

The fans have also met with the current game’s 45th and final character. Luke, is a glimpse into the future of the franchise. Capcom, ended the Capcom Pro Tour with the new trailer reveal for the next game. You can catch the trailer to find out more about the game. 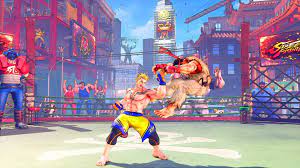 The trailer of Street Fighter 6 has been out on YouTube and Twitter. The exact release date for the game has not been revealed. Capcom posted an official Tweet that revealed that Street Fighter 6 will come out in summer 2022. This is what the official post was all about:

Street Fighter 6: What to expect from the game? 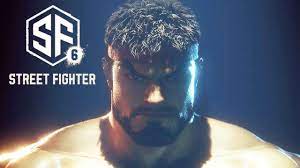 In the trailer of Street Fighter 6, the players will get a glimpse into the future that Capcom promised us. We saw a slightly older Luke. He is now dressed more like a professional fighter. In the previous game, he was just a kid in training and was seen challenging his opponent.

He is seen facing his opponent who is now more experienced Ryu. Ryu doesn’t seem happy because this kid showed up to challenge him. People on social media have been commenting about the appearance of Ryu. His gear looks to be weathered. He hasn’t changed his gi in years and is just simply ditched the top.

His gloves have been browned and stained. The fans also noticed that his sandals are worn and with his beard grown out he looks clumsy. His hair is also shaded with a touch of grey. Luke, meanwhile has a new scar on his left face cheek. We might miss his signature tattoos like the stars on his forearms, and the chevron on his chest.

Capcom has just revealed a teaser trailer for Street Fighter 6 and we can expect to find out more about the game when it finally comes out. The fans can expect to learn more about Street Fighter 6 for many months. The video game surely has people talking! We will be updating this space about the latest updates of the game. We might not see anything new until either E3 or Summer Games Fest.