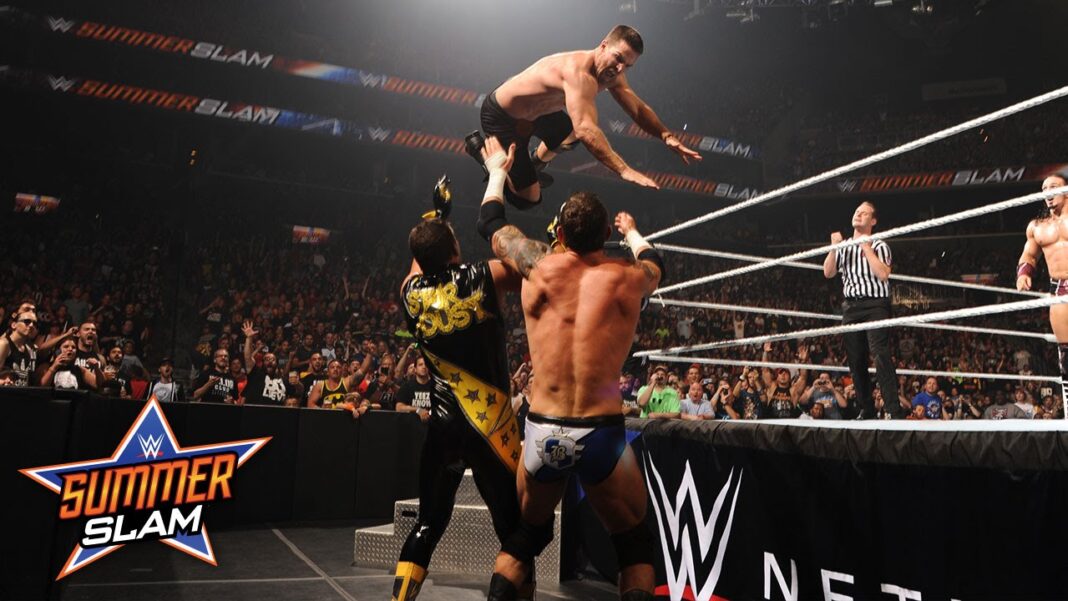 CM Punk has become the talk of the town in the wrestling world as of now. It seems not only fans but many others are also taking about him. Surprisingly it didn’t take much time for his Heels co-star Stephen Amell to comment on him. Stephen got the change to promote heels on the Busted Open Radio. He has got things to say about his working schedule with CM who is also a former world champion. Stephen also talked about CM’s potential return inside the ring but it seems no concrete details are out. He is having negotiations with AEW and fans have been waiting for it anxiously. If you want to know more about this story here are more details: 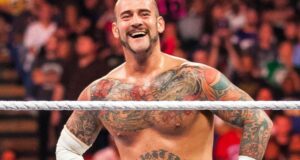 CM has become very popular and it seems everyone is talking about him. Fans have been waiting for his possible return to the ring. Stephen is excited that CM may make a comeback to the ring. If CM and Daniel Bryan are going to AEW it means only good things will be happening at AEW. It is good to see that there is healthy relationship between the WWE stars. They do their best inside the right but have positive things to say about each other. He has the following to say to his co-star.

“It was a real blessing, “We had, originally, another actor, not a wrestler, really good guy, set for the role of Ricky Rabies. Scheduling wise it ended up not working out and then all of a sudden it’s like ‘we’ve got CM Punk on this show? Really?’ I get to train with him a little bit. “Phil was so great, in and out of the ring that we ended up bringing him back for the finale. Ricky Rabies and Jack Spade share some bonding moments, mostly with Phil on the toilet, but it still counts.”

CM and Daniel Bryan planning to comeback for AEW? 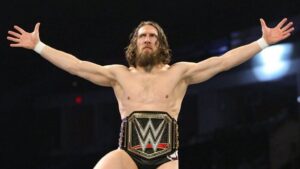 It seems that both CM punk and Daniel Bryan are planning to comeback for AEW. Not only fans but Stephen is also happy with this development. It is observed that most of the wrestling stars that WWE has released will be making a comeback with AEW. Here is what Stephen thinks about it:

“I don’t want to betray stuff that I’ve talked about with Phil,” Amell revealed. “I actually texted him when all this stuff broke, like ‘you coming back?’ And he sent me back a photo of a cat shrugging. Look, anything, as a general rule, anything in the world of pro wrestling that is going to piss Vince McMahon off and get his competitive juices flowing is probably good for business. Maybe great. “The only thing that I know for sure is that Phil can still go, for sure. He’s in great shape. I would love to see those guys show up in AEW, or WWE. Phil vs. Triple H, you name it. It be great.”