Star Wars: Visions Volume 2 To Release On Disney+ In 2023 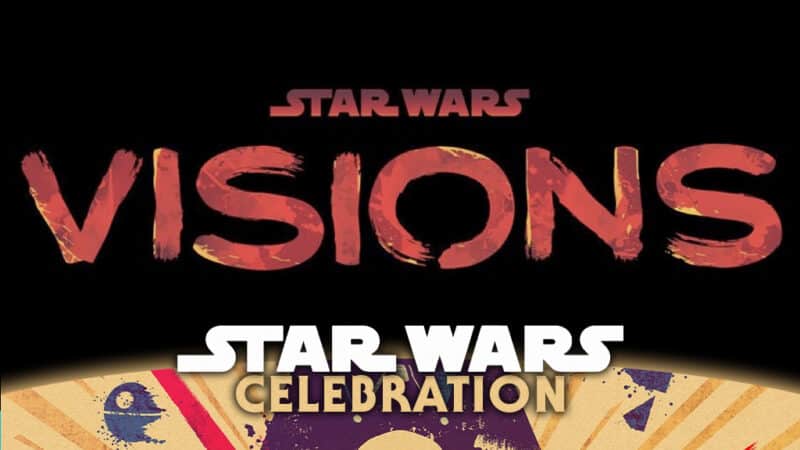 Tales of the Jedi the second season of Star Wars: The Bad Batch has grabbed some serious headlines. Star Wars Visions Volume 2 will be released on Disney+ soon. On the animation front, the team has been working hard to make the series something different and unique. Liam Neeson will be returning to voice Qui-Gon Jinn. His son will be voicing the younger Qui-Gon. Let’s find out more about Star Wars: Visions Volume 2.

The hit animated anthology series Star Wars: Visions is going to be a part of the weekend’s Star Wars Celebration. The fans of the series are in for a pleasant surprise on Sunday. Disney+ and Lucasfilm have announced that Volume 2 of the series will be out soon. The makers have confirmed that the series will return in Spring 2023 for Volume 2. 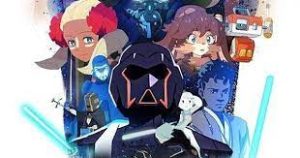 Star Wars: Visions Volume is set for another round of diverse storytelling set all throughout the “Star Wars” universe. The fans can expect some beautifully designed fascinating twists that are known for generations. Creators for the second volume are going to stem from the United States, Chile, the United Kingdom, Ireland, France, Spain, South Africa, India, South Korea, and Japan.

“I can guarantee everyone in this room that Star Wars and anime have a very bright future,” James Waugh, the Senior Vice President for Franchise Content and Strategy at Lucasfilm, shared during the “A Look Back at Star Wars: Visions” panel.

Line Up For The Inaugural Season

The line-up for the inaugural season included:

What To Expect From Star Wars: Visions Volume 2? 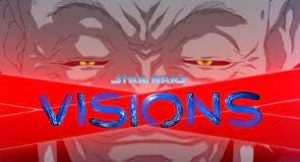 It was important for the creative teams to tell the stories they wanted to tell. They have featured established or original characters and didn’t feel the need to tie into a larger chronology. Here is what they had to say:

“We really wanted to give these creators a wide creative berth to explore all the imaginative potential of the Star Wars galaxy through the unique lens of anime,” he shared. “We realized we wanted these to be as authentic as possible to the studios and creators who are making them, made through their unique process, in a medium they’re such experts at. So the idea was, this is their vision riffing off all the elements of the Star Wars galaxy that inspired them — hopefully, to make a really incredible anthology series, unlike anything we’ve seen before in the Star Wars galaxy”