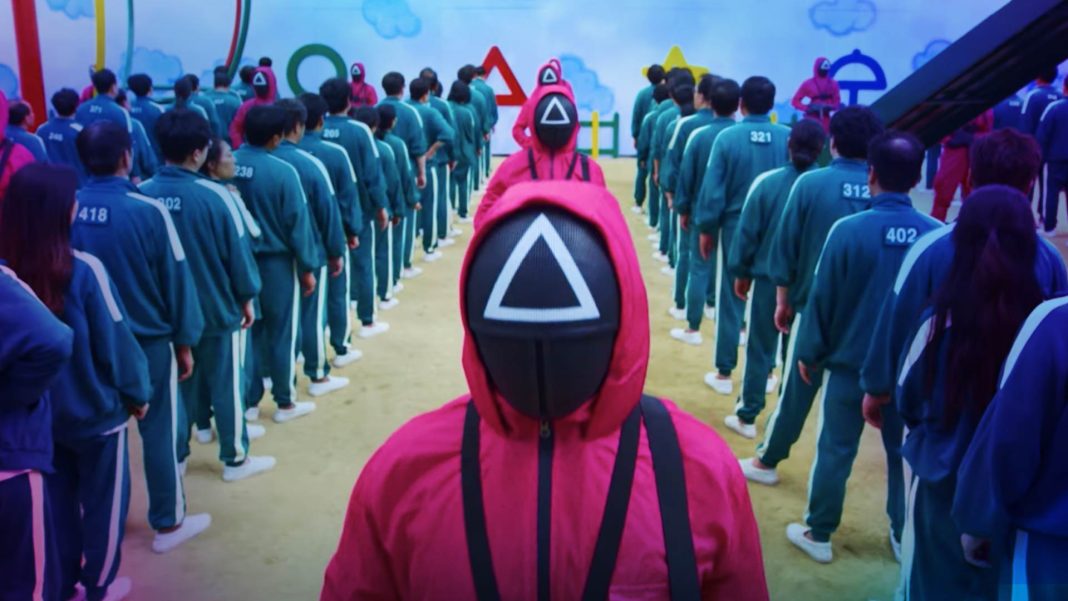 Squid Game is one of the most popular Netflix shows in the recent years. There is a lot of fun, excitement and anticipation building over the second season. But the question here arises that when it is coming? Many still don’t know the answer to it.

The creator of the series Hwang Dong-Hyuk believes that second season could easily arrive by the end of 2023 or 2024. He is holding final discussions with Netflix for the season 2. You will be surprised to know that he has about three pages worth the ideas. That all can turn into a script quite easily. Here are more details to Squid Game 2. 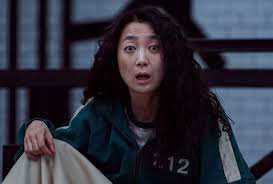 Hwang Dong Hyuk is assuring fans that they will certainly return with a season two of Squid Game. Squid Game is a popular series and a lot of anticipation is going on around it. The theme of the series is more interesting than before. With a season 2 coming up we can expect it to be bigger and better than before.   Here is how he puts it into words:

“Humanity is going to be put to a test through those games once again. I want to ask the question, ‘Is true solidarity between humans possible?'”

The main characters Seong Gi-Hun (Lee Jung-Jae) will be returning to the series. There is no word on what the rest of the cast for the season two will be.

What Can We Expect From Squid Game Season 2? 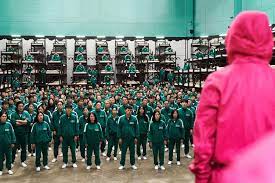 The season one of Squid Game ended in a dramatic fashion. Many people are now wanting more it and it is obvious why. Others believe that Squid game doesn’t really need a season two. The series has become a massive hit among the audiences. Maybe it is also one of the reasons why the show will be back with a new season. In January this year the management of Netflix is also confirming the reports of this series comeback.

Netflix co-CEO Ted Sarandos has revealed that Squid game is an important part of the company plans. The second season is known as ‘Squid Game Universe’. It suggests that there will be another spinoff too. If we talk about the creator of the series he is delighted to come up with an idea of Squid Game in 2008.

The first idea was it to conceive it as a film, but it later turned into a short series. You will be surprised to know that the Korean Movie studios refused to put in their investment for the movie. They believe that the theme of Squid game is quite violent.