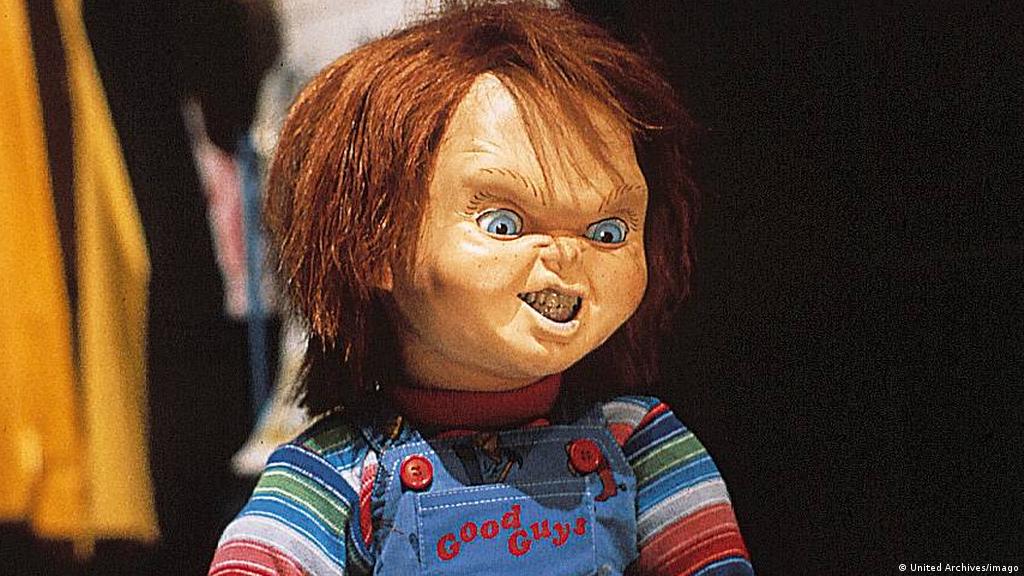 Chucky is an upcoming spin-off show that will be a continuation of the long-running Child’s Play horror series. The shooting is currently happening and it is all set to arrive this year on both Syfy and USA Network.  The franchise has now become very popular and the first part kicked off in 1988. The movie is written by 24-year-old film student Don Mancini while the director is Tom Holland. He has previously created the hit vampire comedy Fright Night. If you are interested in getting to know about Chucky here is all you need to know.

What are the latest updates on Chucky? 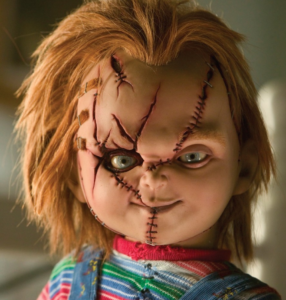 The first part of the franchise focused on Andy. He was gifted with a doll named Chucky by his mother but things take an unexpected turn. Unfortunately, he got possessed by the spirit of a dead serial killer Charles Lee Ray. From there he embarks on a bloody killing spree that becomes unstoppable. The film has got a combination of dark humor and thrills that have held the attention of the audience.

Looking at the success of the there have been six sequels and a reboot. The series took a more comic touch with the bride of Chucky. The latest addition in the series of films was 2017’s Cult of Chucky. The remake of Child’s Play came out in 2019 but this movie was released without the involvement of Mancini. It featured Mark Hamill as Chucky. The good news is that the original Chucky is now coming back. Fans were excited to know that Mancini is coming back to a new TV show. He has chosen the title of Chucky that will be interesting than before.

Who is in the cast of Chucky? 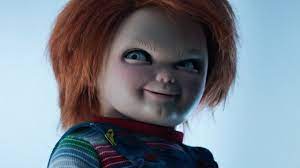 The Chucky has got interesting leads and the fan’s favorite Don Mancini will be back as Chucky. Surprisingly he has written every movie in the series to date with the exception of the 2019 movie. Mancini has also written and directed every episode of the show. The rest of the cast members include Fiona Dourif, Alex Vincent, and Christine Elise McCarthy.

What is the story of Chucky?

The story is Chucky is going to be interesting. It will not set a background in America and the synopsis of the series is as follows:

“After a vintage Chucky doll turns up at a suburban yard sale, an idyllic American town is thrown into chaos as a series of horrifying murders begin to expose the town hypocrisies and secrets. Meanwhile, the arrival of enemies–and allies–from Chucky’s past threatens to expose the truth behind the killings, as well as the demon doll’s untold origins as a seemingly ordinary child who somehow became this notorious monster.”

What is the release date of Chucky?

The series will be released by the end of this year. According to the latest information, the shooting has already begun. The makers are working hard to bring a masterpiece for all movie lovers. Once the official date is coming out we will be the first one to let you know. Keep checking this space for more updates!