New and Exciting Shows On Netflix This Week 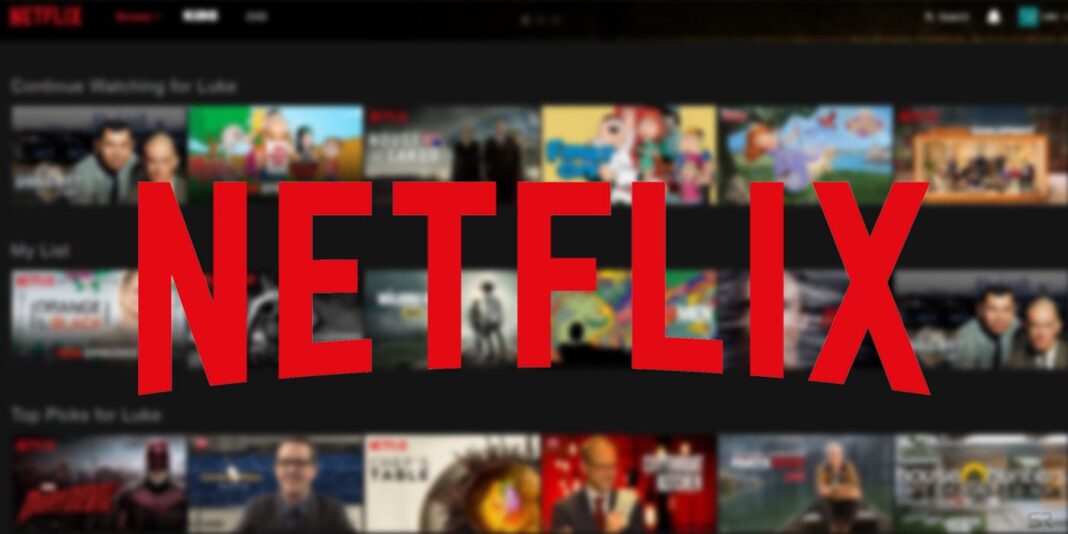 Netflix has been releasing many new exciting shoes this year. The beginning of the year has been fantastic and the fans of Netflix have been getting new exciting and thrilling content on Netflix. If you are planning to watch Netflix this week then this guide will allow you to know about the upcoming shows. February has just begun and the remaining February is going to bring a big treat for the fans of Netflix.

If you cannot find anything interesting to watch this week then Netflix can be your survivor. The streaming giant will be releasing some exciting new films and shows this week and you can look forward to some exciting stuff.  If you are curious to know which shows will be coming out this February then read the post below. We have gathered all the details about the Netflix shows and you must free your schedule to catch up with these amazing shows.

Details About The Upcoming shows on Netflix

If you are looking for a psychological thriller that can blow your mind away with its thrilling and twisted plot then the Netflix Red Dot is a great pick this week on Netflix. 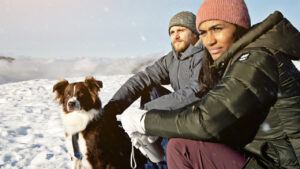 Red Dot is a thriller rolled out by Netflix and the fans are excited to catch up with the show. The film is about a young couple who are expecting their first child. They go on a trip to the mountains together to rekindle their marriage. Things get upside turn when they get involved with remorseless killers. What happens to the couple? Do they survive? If you are curious to know then you must watch the film. If you love watching thrillers that have a lot of suspense and thrill then Red Dot is a must-watch for you. You can check out the trailer of the film as it is already out.

Buried by the Bernards

The series focuses on the life of a family that offers funeral services to the community. They offer affordable funeral packages and allow the families to deal with the high funeral costs these days. The show deals with a sensitive subject and the unique concept of the show is attracting a lot of audiences. The trailer is already out and if you like the trailer then you must free up your schedule on February 12 as the show will be arriving on Feb 12.

Below is the list of all the shows and films that you can watch out for on Netflix.

What’s New On Netflix This Week?