Shows and Movies releasing on Hulu in 2020 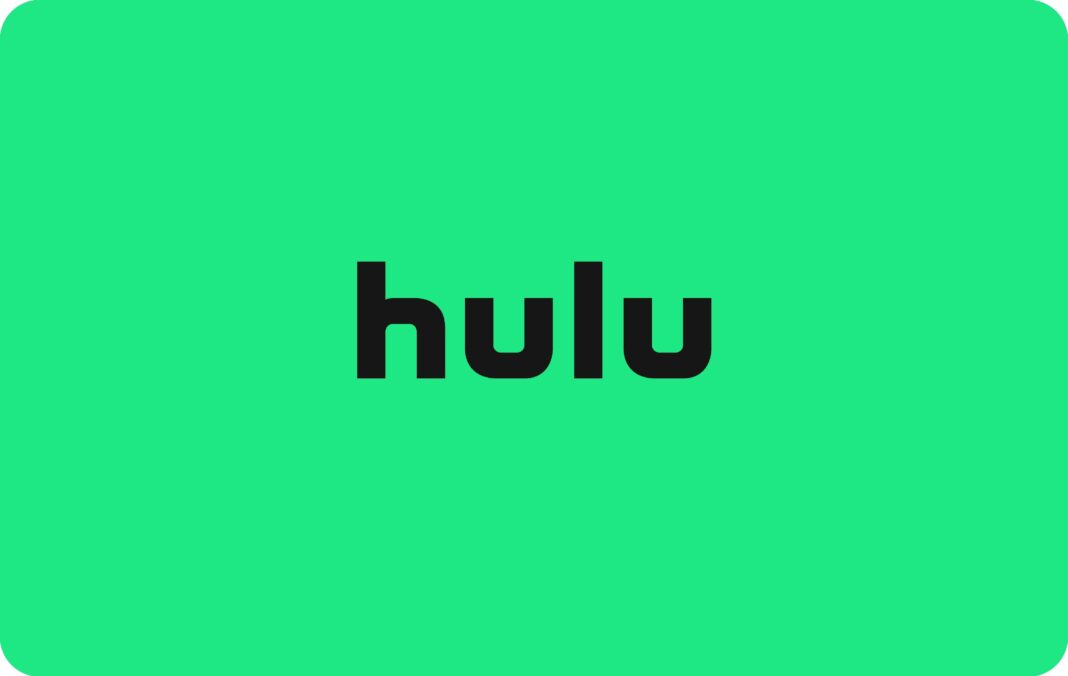 Best Shows and Movies on Hulu in 2020

Celebrity family feud: Season 6 will premier in June and we will be witnessing our favorite celebrities competing with their families once again in this season. The shows revolve around famous celebrities and their immediate families and they compete with each other and get into various competitions. The winner gets money and that winning amount is donated to the charity organizations.

Almost adults revolve around two best friends who are in the final year of their college and are entering their adulthood. The best friends find it hard to stick together with each other as they get busy with their own lives. One of them catches up with life and makes new friends and does everything that she has missed out in college life. The other friend ends up breaking up with her boyfriend and start exploring other things in life.

An investigator inquires about the death of a monk and also researches about the witchcraft that took place in the middle ages. The thriller film has some amazing twists and turns and will shock and surprise the audience every second you are watching it.

Mr.Bean is going to France on a holiday. The trip doesn’t go the way he had wanted to and unfortunate and weird incidents happen that spoil his trip. He faces a series of misunderstandings and gets into a lot of fuss and problems. Mr. Beans accidentally appears on the Cannes film festival and the series of events turn into problems.

The X-Files is an American science fiction drama.  The TV series has been airing since 1993 and The X-Files has multiple series and a lot of episodes that you can binge-watch. The program has 9 seasons and has a total of 202 episodes. If you haven’t watched The X-Files before then you are in for a treat because the show has a lot of episodes.

Which shows are the most anticipated on Hulu in June 2020?