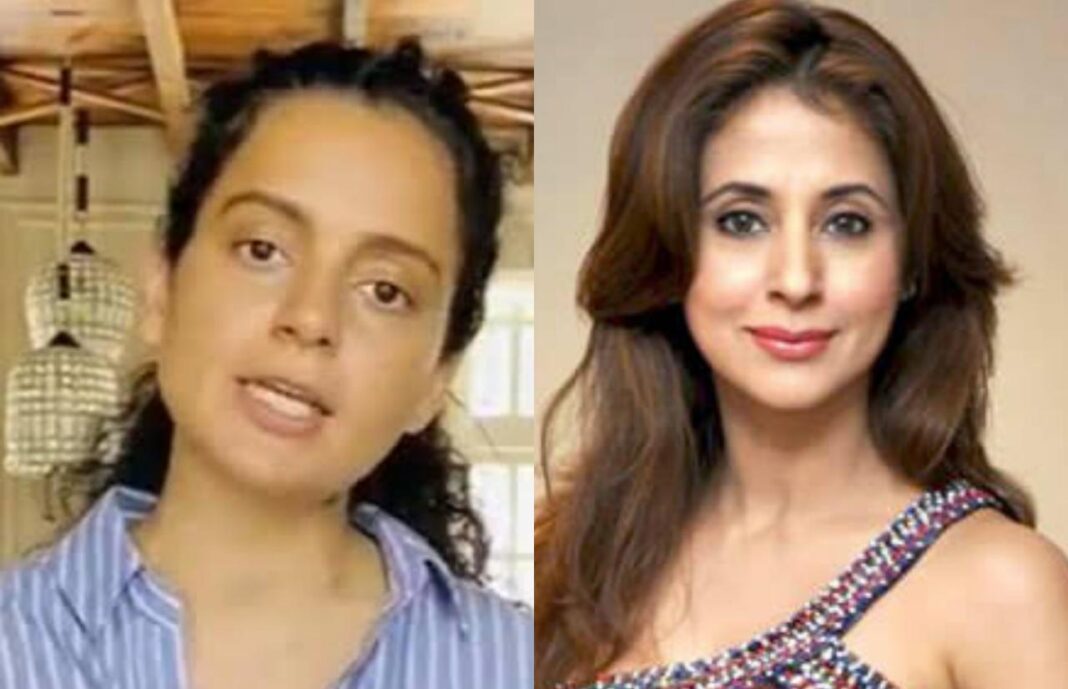 The verbal fight between Jaya Bachchan and Kangana Ranaut was already making headlines but it seems there is another story for the media to cover. Many people are getting shocked by the revelations Kangana made about Bollywood.

What did the senior actress Urmila Matondkar say about Kangana? 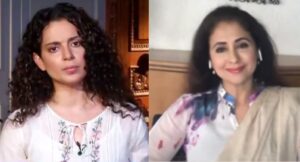 All the fans of Urmila know that she has joined politics for some time now. The actor turned politician in her recent interview slammed Kangana when she claimed that Bollywood supports nepotism and every actor is on drugs. She also supported the comments made by Jaya Bachchan and this made Kangana very furious.

Urmila did agree that drug use has also become quite common everywhere and also claimed that the state of Himachal Pradesh is the origin of all the drugs. According to Urmila Jaya Bachchan is an experienced actress and she has been in the industry much before them. She feels that is will be inconvenient to target the only Bollywood when drugs are common all around the world.

What does Kangana have to say about Urmila’s comments? 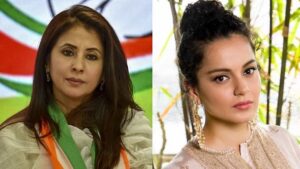 Kangana Ranaut was recently speaking to Times Now and she said that Urmila has given very bad remarks about her hometown. She is very much angry with the kind of faces she was making and teasing her by giving remarks about her struggle in the industry. Here are the comments made by Kangana:

“Pulling faces, making a mockery out of my struggles, and attacking me on the basis of the fact that I’m trying to please BJP for a ticket. Well, one doesn’t have to be a genius to figure for me it isn’t very difficult to get a ticket,”

Kangana made a lot of confessions while discussing this story with Navika Kumar from Times now. Urmila criticized that Kangana should have given the drug details to the police and taken an action rather than only talking about it. Urmila also said:

“Some people want to crib all the time and play the victim card and if all that fails, they play the woman card.”

It seems that the verbal fight between the two actresses is going on a tough level. Fans are curious to know what will be the next story featuring them. Kangana fans are going to side with her while Urmila fans are furious over the comments she is making. Every person has a different opinion on Bollywood and other actors may have their say in it but some actors choose not to be open about everything. What do you guys think about the on-going controversy between Kangana and other actors? Do leave your comments and let us know how you feel!