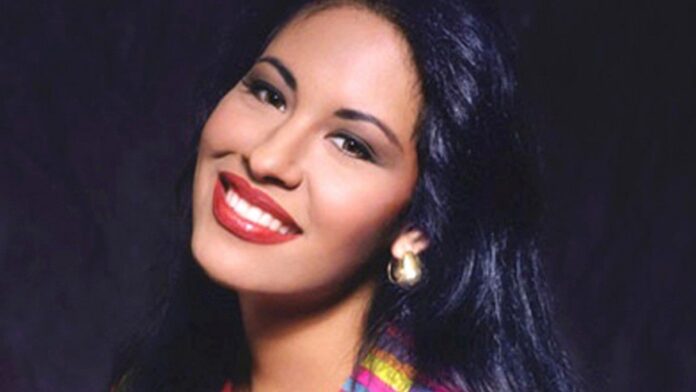 Selena was a singer and songwriter and had an estimated net worth of $5 million when she died in 1995. She achieved her net worth from her commercial success during her peak career. She was the highest-grossing Latin artist. A major share of her income also came from her cosmetics line. 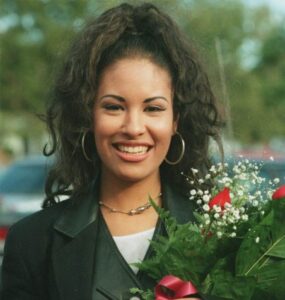 Selena Quintanilla-Perez was born on April 16th of 1971 in Lake Jackson, Texas. Selena’s singing abilities quickly became apparent as she was super talented.  Her family settled in Corpus Christi. Selena joined the group Selena y Los Dinos, whose manager was her father. This group performed at weddings and on street corners. Selena pursued a professional music career and dropped out of school in the eighth grade. She earned a high school diploma when she was 17 and enrolled in Pacific Western University. Selena ventured into the Tejano music. 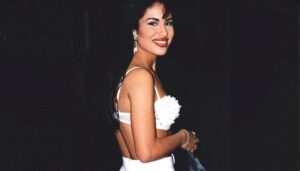 Selena became well-known in the Tejano community after she released her album with the group Selena y Los Dinos. She signed a contract with EMI Latin Records and released her self-titled album. The album was a commercial success, and she was signed on for major brands like Coca-Cola. She sang many commercial jingles.

She released her next album “Ven Conmigo,” which included the hit number “Baila Esta Cumbia.” She released another album titled “Entre a Mi Mundo.” The success of the albums made her more popular in Mexico.

Selena launched a clothing line and opened two boutiques. The seven-figure businesses helped her earn a lot of fortune. She soon became the highest-earning Latin musician in the world. EMI Records turned her into a crossover English-language star.

Quintanilla-Perez hired a woman named Yolanda Saldívar to manage her boutique business. Yolanda had bad management skills and failed to manage the boutiques. She fired employees and treated them badly. Selena was warned by her family and be careful of Yolanda but she didn’t pay much attention to that.

Selena’s boutiques went into a loss, and they later discovered that Yolanda stole money from people that joined Selena’s fan club. Despite all of this, Selena continued to remain friends with Yolanda. Quintanilla-Perez soon confronted Yolanda at a motel because she found out about her scams. Selena and Yolanda had a fight and Yolanda pulled a gun out of her bag. Yolanda shot Selena in the lower right shoulder.

Police managed to catch Yolanda when she was escaping in her pickup truck. The gunshot wound was serious and the doctor at the hospital tried to revive her. Selena underwent surgery and during the surgery, she was announced as dead. Selena’s death was deeply distressing for millions of her fans and the Latin community. Yolanda Saldívar was convicted of murder and was sentenced to life in prison.