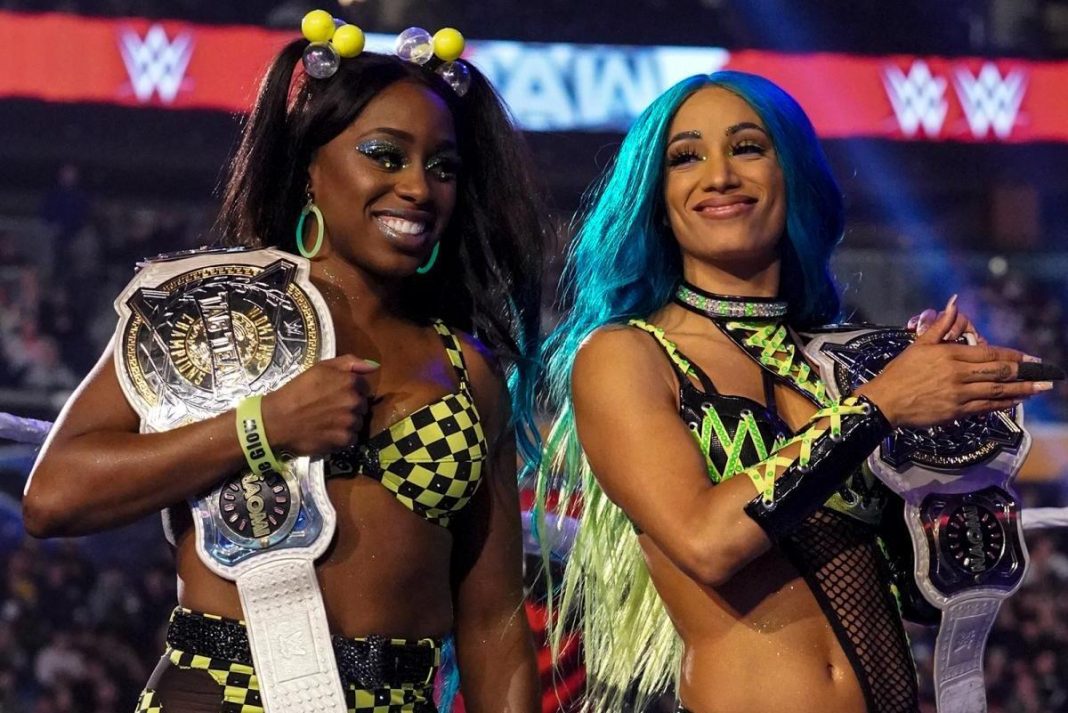 It seems that the time of Sasha Banks and Naomi is finally coming to an end. However there is still no officially word coming from anyone’s mouth. Many reports are coming in from Thursday morning that both wrestling superstars aren’t a part of WWE anymore. Even all the wrestling fans are surprised to see that their names are not featured on WWE’s internal roster. Johnson has revealed that Sasha Banks may plan to engage herself in “some signings outside of WWE”. It will happen as early as this fall. Here are more details to this story:

Sasha Banks & Naomi Will Not Be A Part of WWE Anymore 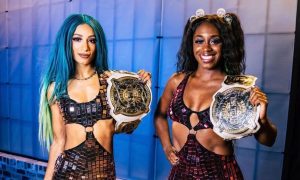 According to the latest updates coming in, both Sasha and Naomi will no longer be a part of WWE. However their names are still featured on the roster page of WWE. The wrestling superstars were suspended without any pay. They both walked out of the area at the start of May 16th edition of ‘WWE RAW’.

The initial reports by Raj Giri reveal that Sasha was released from WWE on June 15th. This report was backed by other sources including Twitter account Wrestle Votes. However no further confirmation was given by WWE. PWI refuted the report on June 28th but still no confirmation from any side.

Due to some creative differences with the organizers both Sasha and Naomi were suspended. They are now out of the WWE Women’s Tag Team Championship. If this isn’t enough the two wrestling superstars are no longer a part of promotional activities and advertisements. The merchandize that they used to handle is removed from the WWE shop as of now.

Sasha and Naomi Are No Longer Available For The Promotional Advertisements 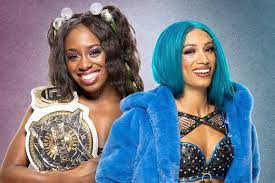 As the female wrestling superstars are suspended from the company, they are no longer a part of the promotions. With the removal of merchandize it is known as “disappointing the WWE Universe. It doesn’t seem that fans are happy with these developments either. You will be surprised to know that Sasha has not shared anything on her social media since she is out of the company. However some new photos that are coming out tell a different story.

Her new look is drastically changed as she is walking out on the new episode of ‘RAW’. In the meantime Naomi has taken some time out to make an appearance on social media.  On May 16th she posted something on her social media account. According to rumors she was negotiating with WWE for a possible extension but it doesn’t seem the result was positive.

WWE on the other side continues to put in their efforts and marginalize the duo. They are removing all traces of Sasha’s presence in the company. Firstly they removed a sign that supports Sasha Bank at a recent event. WWE is claiming that they will hold a tournament to crown a new Women’s Tag Team Champions. There is still no confirmation on when the tournament will take place. If you are looking for more updates keep checking this space!