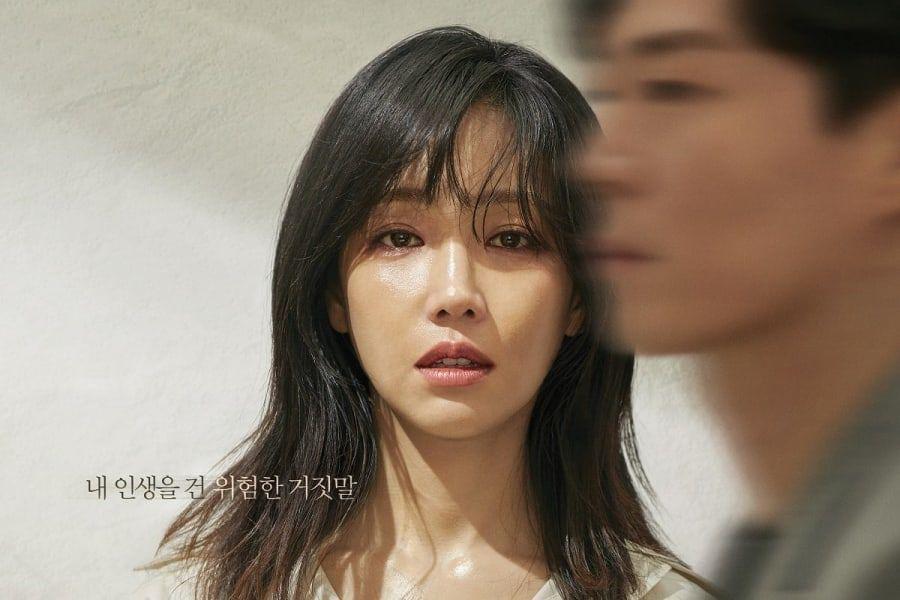 Channel A’s new suspense thriller Korean drama Lie After Lie has premiered yesterday. The show has received decent ratings despite airing on a less prominent channel in South Korea. This marks the return of the popular actress Lee Yoo Ri. The actress has appeared in popular shows like The Promise, Hide and Seek, Jang Bori Is Here, and many other popular shows. The show looks promising and here a few reasons why you should be watching Lie After Lie. 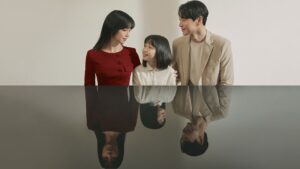 Lie After Lie is a story about a woman Ji Eun Soo who struggles in her life as miseries keep surrounding her life. She becomes the target of domestic violence and then later goes to prison for her husband’s death.

Her husband who is the heir to a chaebol family is murdered and his wife Ji Eun Soo ends up being blamed for the murder. She insists that she is innocent but nobody listens to her and she is sent to prison. She gets another shock of her life when she also loses custody of her daughter.

Ji Eun Soo continues to protest and stresses that she is innocent. This is when a  TV reporter Kang Ji Min feels that she is innocent and plans to find out the truth behind the mystery. Jin Eun Soo’s powerful mother in law is annoyed and furious after losing her only son.

Twists after Twists: Unpredictable plots and full of surprises

Lie After Lie will offer unpredictable twists and turns and will keep the viewers glued to the drama. As the story will unfold it will uncover the relationships between the characters.

Kang Ji Min and Ji Eun So will fall in love and there will be many other twists and turns in the show. Unexpected twists will happen in the drama and relationships between the characters will unravel with each episode.

The show will also explore the story of Kang Ji Min lost daughter and her wife. The show is full of suspense and mystery and the viewers will enjoy the show because of its powerful storyline. 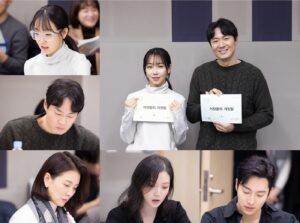 Lie After Lie is filled with some of the best Korean actors. The lead characters and the supporting characters make the shoe worthwhile. The star cast of the show includes:

Where can you stream Lie After Lie?

Lie After Lie has already released on September 4th, 2020. The first episode of the show was released yesterday and now the second episode will be releasing today. The show airs on Channel A at 10:15 PM Korean standard time. If you are international viewers and are looking for the show with English subtitles then you can catch it on Viki.