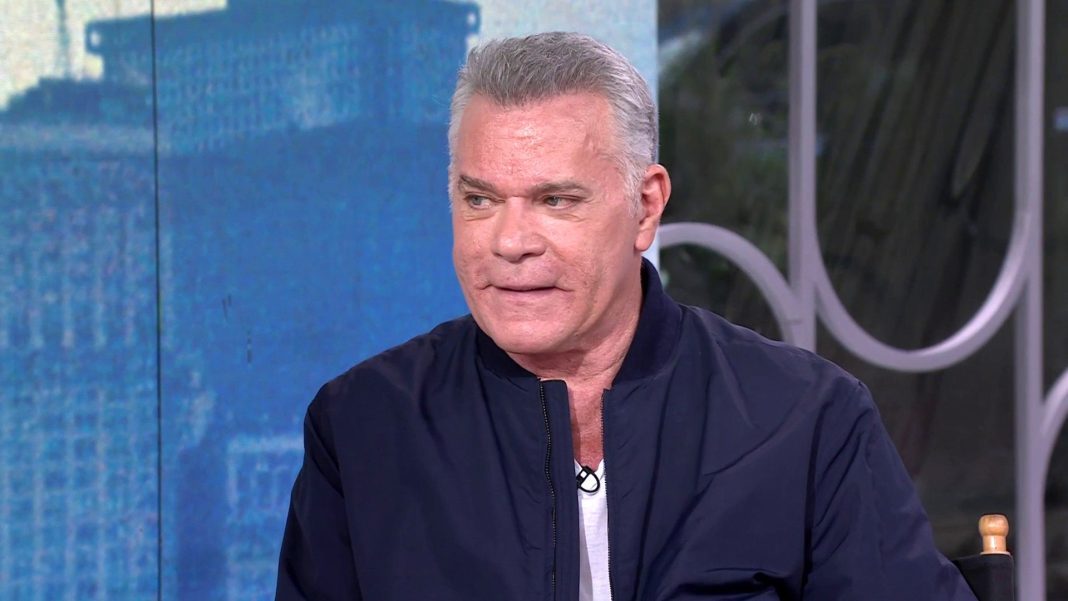 Ray Liotta was a popular actor and producer who starred in the iconic Goodfellas. If this isn’t enough he was already enjoying a late-career renaissance. He has a big fan following and respected by people in the industry. The iconic actor Ray Liotta has died at the age of 67. It has come as a shock for many and they are sad after hearing this news. Here is more to this story. 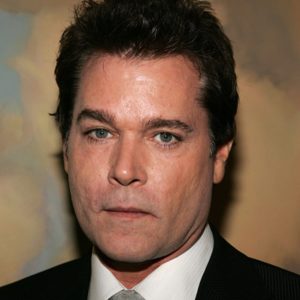 There is sad news coming in from the entertainment industry. Ray Liotta has died at the age of 67. Once this news surfaced the social media everyone is pouring their tribute for him. The media reports state that Ray die in his sleep on May 25th, 2022. He was in the Dominican Republic and shooting the film Dangerous Waters. He has one daughter named Karsen Liotta.

Ray recently got engaged to Jacy Nittolo and they were supposed to get married soon. Ray has been working steadily in both TV and Film since 1978. However he is most remembered for his role in 1990’s Goodfellas. Even in 2021, he was aware that people largely associate him with that movie. The film God fellas is an adaptation of 1985 non-fiction book WiseGuy. It was written by Nicholas Pileggi.

The book revolves around the rise and fall of mob associate Henry Hill and his friends and family both. Ray played the role of Hill in the adaptation of Martin Scorsese film. Here is what he says:” If you got one movie that people remember, that’s great. If you got two, that’s fantastic.” 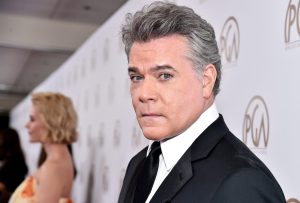 Ray Liotta has been a part of many memorable films and his roles are appreciated. His hit movies include 1989’s Field of Dreams. Most recently he was coming off from a string of movies. The list includes Marriage Story, Many Saints of Newark, and No Sudden Move. As of now he has done three films that are slated for release very soon. It also includes the Cocaine Bear.

The popular actor has won an Emmy for Outstanding Guest Actor in a Drama series. This series was released in 2004 and he played an ex-con and alcoholic named Charlie Metcalf. The character he played was challenging as he was living out his final minutes due to cirrhosis-related illnesses.

Everyone is aware that Ray was very skilled at comedy. His Emmy win in 2007 has been satisfying for him. He won this award for the Bees Movie. A decade later he popped up in Unbreakable Kimmy Schmidt as Paulie Fucillo.

As the owner of a gas station and Titus Andromedon’s arch nemesis. Some fans always link Ray to the Grand Theft Auto video game franchise. He has the distinction of giving his voice to Tommy Vercetti in 2002’s Grand Theft Auto: Vice City. This was another big challenge for him as he gave his voice to the character fully and acted with it.