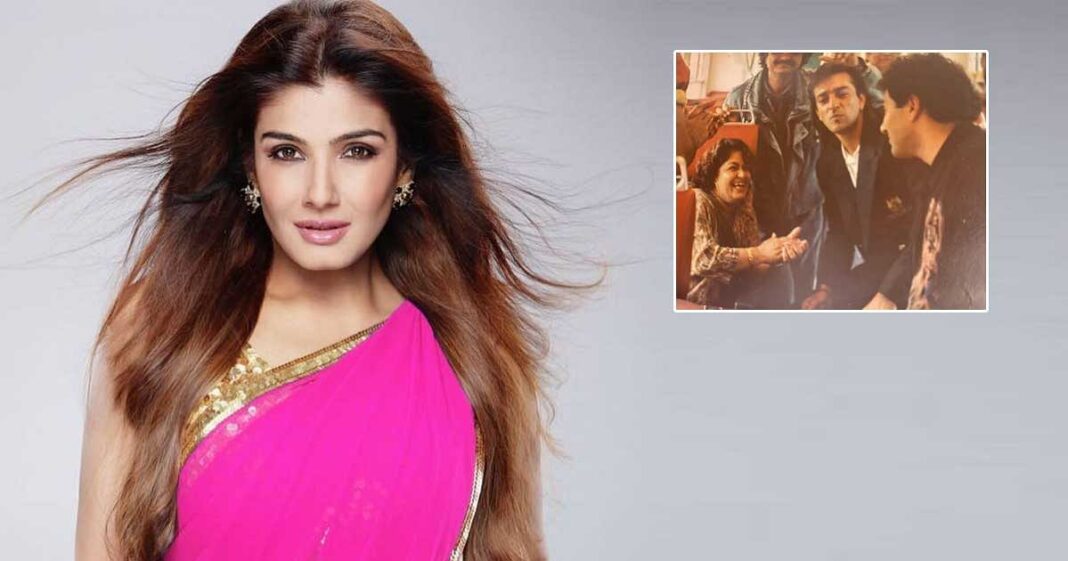 Bollywood actress Raveena Tandon lacks the ‘90s filming style when the whole unit used to ride a bus together as a family. Raveena said that these days everyone has their own vanity vans.

Raveena Tandon shared photos from the sets of her 1993 film “Kshatriya” and the 1994 film “Imtihaan” on Instagram with her co-stars Saif Ali Khan, Sanjay Dutt, Sunny Deol, the late singer Nusrat Fateh Ali Khan, and the late choreographer Saroj. Khan.

Raveena Tandon wrote: “Some throwback photos from the early 90s, Saif and I joked during the imtihaan shoot, the #kshatriya shoot with Saroj ji, Sanju, sunny and Divya, meeting the legendary #nusratfatehalikhan saab, I used to ride the bus to locations in Europe, we all played Antakshari on the bus together, the whole unit, from the spot to the camera crew, all the artists, on a big bus, a happy family, that no longer happens. .. Now everyone has their own vans. “