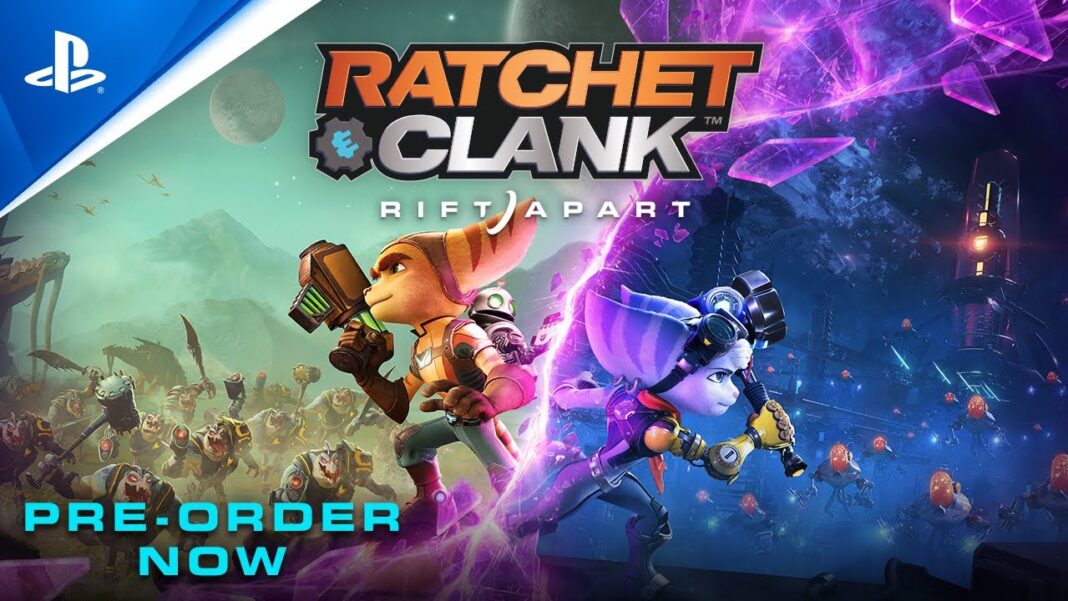 All the fans of Ratchet and Clank will be happy to know that they are back. It is one of the most prominent and anticipated PlayStation 5 for this year. Ratchet and Clank: Rift apart will boast of some flashy visuals while the dimensional shifting is intriguing. The console features a super-fast SSD and the players can move between two worlds with ease.

The shooter platform adventure has got a third-person shooter. The lighting is good and the ray tracing will be better than before. The players will get 60fps performance mode. The duo planet-hop will have to defeat the evil Dr. Nefarious. If you want to get more details about Ratchet and Clank here is all you need to know:

What is the plot of Ratchet and Clank: Rift Apart? 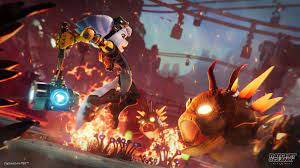 The story of Ratchet and Clank: Rift apart will pick up from where it was left in 2013. It will be a continuation of Ratchet & Clank: Into the Nexus. Players will witness a new female Lombax named Riv. She is playable and keeps a huge arsenal of weapons by her side. There are many weapons including the Burst Pistol, Topiary Sprinkler, and the Shatterbomb. The Rift Tether is going to be surprised than ever as it can pull Ratchet and Clank around the world.

Introducing Revit in the Trailer 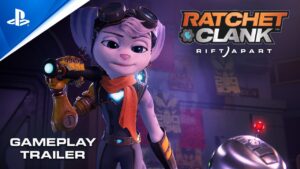 All the players will be happy to know about Revit and the new trailer has given a good glimpse of her. The female Lombax has given a little glimpse of her and she will be the most loved character according to the makers. Rivet will be an interesting and playful character along with both Ratchet and Clank. If you have not watched the trailer as yet you can watch it and take a look at how the game will look like.

Insomniac Games are the manufacturers of this interesting game. They have revealed there will be a lot of accessibility options available for Ratchet and Clank: Rift Apart. These options include simplified traversal and camera features like sensitivity sliders. The shake sliders are good for reducing the screen shake while players are playing the game. The toggle-able Game Speed mode will make it easy for the players to move around in the game. The players have an option to use ledge guards; toggles and assists for intense combats.

Ratchet and Clank: Rift apart is primarily focusing on the Sony State of Play since last month. They are giving the players with some gameplay footage. The gameplay has been a visual feast for the eyes. You will be surprised to see that it looks like a gorgeous PS5 game. The technical aspects are promising too. It will become easy to load the entire game as the speed has been updated. The new moves of Ratchet are also introduced and his dash and wall-running capabilities are enhanced to a new level. There are plenty of weapons and gadgets that will be a cause of convenience for players.

What is the release date of Ratchet and Clank: Rift Apart

Ratchet and Clank: Rift apart will be released on 11th June 2021. This summer all the players can have a lot of fun and get entertained with the perfect gameplay. Mark your calendars and wait for the game to release which is just one month away!