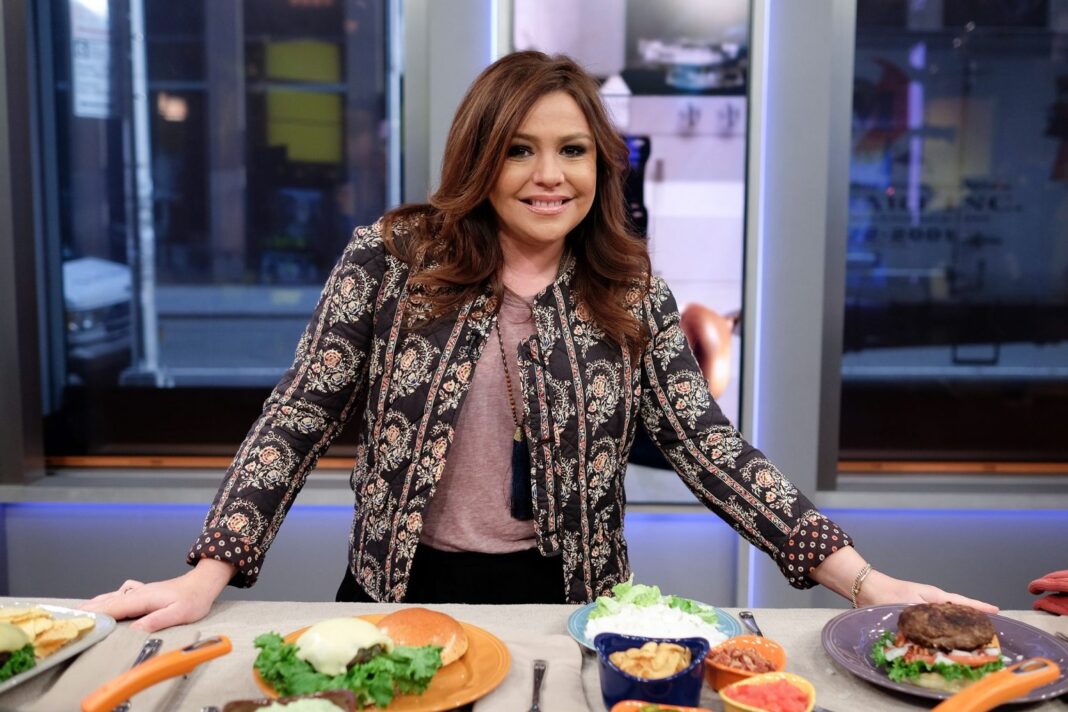 Rachael Ray is a professional chef, author, and TV personality from America. Rachael Ray has said time and time again that she is not a professional chef but she has still become one of the most successful figures in the culinary industry. She has released creative and soulful cookbooks that have gained a lot of popularity. She has also appeared on many cooking shows and reality TV series and has made her name in the entertainment world. Rachael Ray’s cooking shows have achieved great success and Daytime Emmy Awards as well.

Rachael Domenica Ray was born on August 25th of 1968 in Glens Falls, New York. Her mother managed restaurants in Albany when Rachael was eight years old. When she was 27, she moved to New York City and worked as a part-timer in several food stores. 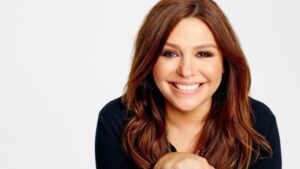 She started off her career by giving live cooking lessons to her customers when she was working at the gourmet food market. She got noticed by a local news station and this is how 30 Minute Meals was born. She released a book titled with the same name. She was contacted by the Food Network and the Today show.

30 Minute Meals was a successful show and released 11 seasons on the Food Network. Rachael appeared on The Oprah Winfrey Show, and also hosted her own talk show titled the Rachael Ray. She has also hosted shows like Rachael’s Vacation and Rachael vs. Guy: Celebrity Cook-Off also focuses on Rachael Ray.

Ray has published many books and till the year 2019, she has released 28 books. Many of these focus on cooking, such as burgers, vegetarian meals, and cooking for children.

Rachael Ray has a worth of $100 million. She earns $25 million per year from working in different fields. She hosts television shows and has also published many books. She also earns a good amount of money through product endorsements.

She is the face of Nabisco Crackers and has collaborated with big names like WestPoint Home. She launched a line of sheets, blankets, and coverlets that she designed herself. She teamed up with Dunkin’ Donuts and became their celebrity endorser. Her recipes are also available via an internal app on all AT&T Wireless phones.

Rachael Ray has also launched a line of pet food which is called Nutrish. The pet food has nutritious recipes that Ray has created for her pet pit bull. All the money from the Nutrish sales go to an animal charity called Rachael’s

Rachael has been involved in many charity ventures that include Rachael’s Rescue that collects money for the welfare of animals.  Ray is also the founder of the Yum-O! which is a nonprofit organization. It was founded in 2006 and the mission behind Yum-O! is to bring to light the importance of healthy eating habits. Its main aim is to educate children and families to adopt healthy eating habits.