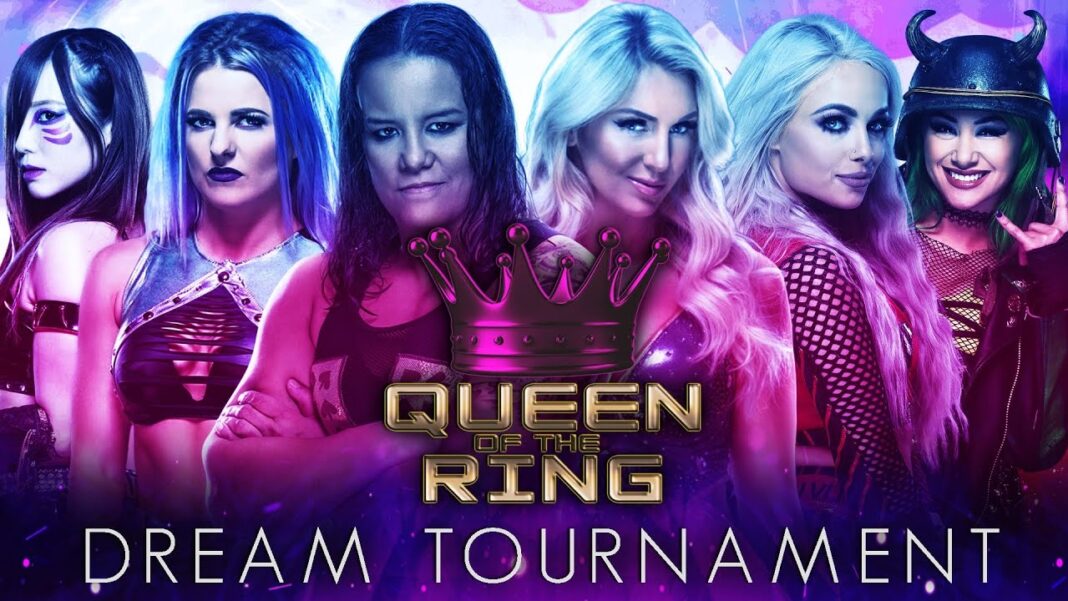 There is exciting news coming in from WWE as they are planning to hose the finals at an entertaining spot. The final of WWE’s Queen of the Ring tournament will take place in the Kingdom of Saudi Arabia. Previously it was also reported that the Queen of the Ring tournament will be taking place this year. The new revelation comes in that the tournament of Smackdown will begin on October 8 while for RAW it will be October 11th. According to the news reports the tournament is set to return to Saudi Arabia. It will start on October 21 and that is why fans cannot hold their excitement.

Queen of the ring finals in Saudi Arabia 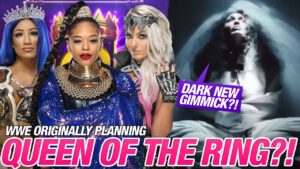 Wrestling news is buzzing with important information. The finals of Queen of the rings will be taking place in Saudi Arabia. Andrew Zarian has also confirmed the news in the Mat Men podcast. There is no confirmation on what the name of the show will be but it is surely very exciting. The best part is that this tournament will be on-air on Peacock and WWE network. As WWE is holding the finals of all-women’s tournament in the Kingdom it is considered a massive deal in itself.

As Saudi Arabia has a lot of local rules set for women most of the female wrestlers couldn’t take part in any event there so far. It seems that WWE has worked hard to give their female wrestling superstars promote themselves in Saudi Arabia too. There is a promotional video out by now that features female Superstars at Greatest Royal Rumble 2018. The authority at the Saudi General Sports has apologized for calling it “indecent material”. It became a big disappointment for fans at that time. 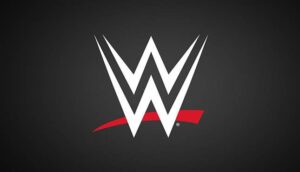 WWE has already set its foot in the Kingdom after making ways at Crown Jewel 2018. Renee Young did the commentary in that event that gained a lot of attention. The Super ShowDown 2019 has also been a successful venture. The first-ever women’s division match happened at Showdown and everyone enjoyed the matches. There were many interesting matches including Alexa Bliss vs. current WWE Women’s Tag Team Champion Natalya. However, this match was nixed by the Saudi government at the last minute even though the superstars were in the country.

With efforts from WWE, they could hold a women’s match in Saudi Arabia at Crown Jewel 2019. Natalya got the chance to wrestle against Lacey Evans and got a convincing victory too. Due to criticism and local policies, the superstar females were forced to wear t-shirts that cover full bodies. The normal in-ring gear wasn’t allowed that made it difficult for them to wrestle convincingly.

Even then WWE could achieve and celebrate the history-making moment impressing one and all. The Queen of Ring tournament that is soon taking place in Saudi Arabia has not revealed the names of participants yet. Keep checking this space for more updates!