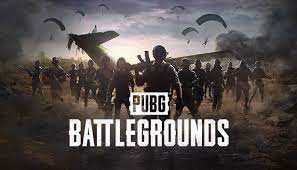 Sanhok will be one of the areas that everyone has been pretty vocal about. The video game will see a few changes in an effort to modernize Sanhok. Many people still prefer the original map. The players have been giving feedback regarding the Sanhok. The following updates will be featured in the game: 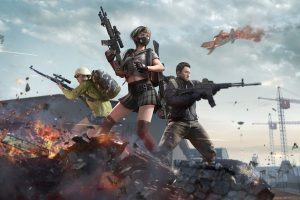 Assault Rifles (AR) will use the 5.56mm or 7.62mm. The smaller pool of 7.62mm ARs will be available in the full-auto firing mode. Therefore, one of the goals for Q2 is to provide them with an additional 7.62mm AR to the mix.

PUBG: Battlegrounds Training Mode will see a few major changes from its inception. Many new players will be joining the game since Free-to-Play. It is a good time to focus on the training areas. 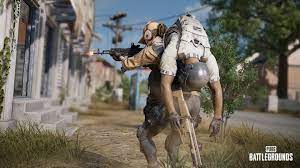 The new features will add a lot of difference to the quality of the game as you continue to play. Some systems are meant to be more difficult, while some can definitely improve.