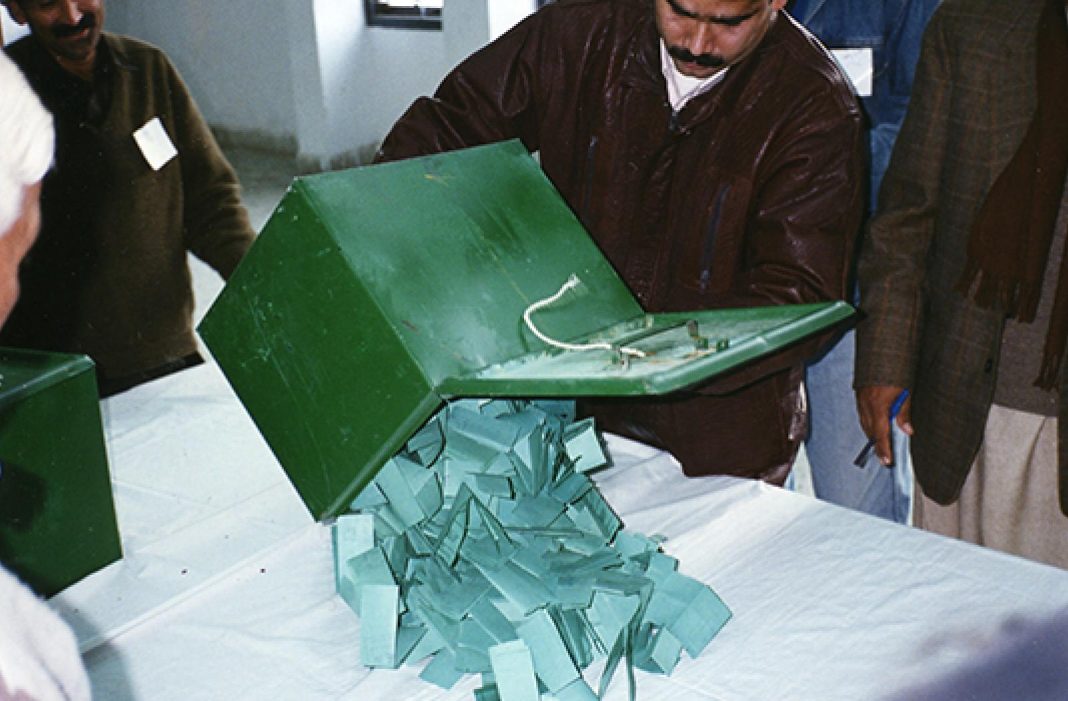 PTI Chairman Imran Khan and PML-N Vice President Maryam Nawaz are addressing many people over the last few weeks. They are doing it in different parts of Punjab ahead of By-elections happening on July 17th.  The Election Commission of Pakistan (ECP) are unseating 25 dissident members of PTI.

Contents show
1 Good Times Ahead
2 Punjab By-Elections: The List of Constituencies, Candidates
3 Polling For by-elections in Punjab ends on July 17

They have voted for Chief Minister Hamza Shahbaz against their part while electing the chief minister for Punjab. It leaves 20 seats of Punjab Assembly vacant for now.  Imran Khan wants to win the support of people. He has recently addressed his election gatherings in Faisalabad and Lahore. According to his claims, he will win all the 20 constituencies. 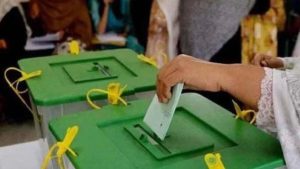 Imran Khan has claimed that PML-N is preparing to rig the elections. It will help them clean sweep all the constituencies significantly. On the other hand, Maryam Nawaz is addressing various public gatherings in Lahore. She says that she will: “proudly campaigning for her brother Hamza as the Chief Minister of Punjab.”

Maryam has been praising CM Hamza for his efforts all this while. She says that the chief minister is cleaning the whole province within 24 hours of Eid-Ul-Azha festival. Here is what she says:

“This year, the government did not only clean Lahore, but the whole province. During her address at Lahore’s PP-168 constituency, the PML-N leader said that “good times were ahead and the difficult times have passed.”

“Lahore belongs to party supremo Nawaz Sharif and will always belong to him and if the PTI’s incompetent government had remained in power for another year, it would have ruined the whole city. “This is not a war between PTI and PML-N, this is the war for Punjab and Lahore’s development’’. 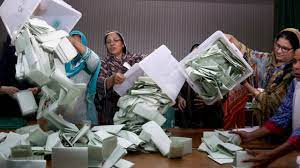 By elections for 20 Punjab constituencies for PML-N and PTI is taking place on 17th July. Right after the Election Commission of Pakistan (ECP), de-seated around 25 PTI-MPAs. They all are voting in favor of Hamza Shahbaz during the Punjab’s Election for the chief Minister.

The ECP is already notifying PTI MPAs for the reserved seats. They are following all the directives from the Lahore High Court. Here is a list of all the constituencies and candidates below:

Khurram Shahzad Advocate of the PTI have their eye on the MPA seat against PML-N’s Khalid Arain. PP-224 (Lodhran) Amir Iqbal Shah of the PTI will be up against Zawar Hussain Waraich of the PML-N

The son of Shah Mahmood Qureshi, Zain Qureshi of the PTI, will be against Salman Naeem of the PML-N. PP-97 (Chak Jhumra) PTI’s Ali Afzal Sahi vs Ajmal Cheema of the PML-N will also happen.

Polling For by-elections in Punjab ends on July 17

Election campaign for by election is going on with full swing. The polls will end on July 17th, 2022. You can vote for your favorite candidate. However, the 20 constituencies of Punjab Assembly has already ended at 12:00 midnight. All the parties are directed to end all their political campaigns and public meetings.

No other candidate or party leader will not be able to address or meetings after the deadline. A total of 4.57 million votes have been registered. It includes 2.46 million women who can vote in the by-polls. There are around 3131 polling stations that include 731 males and 700 females.