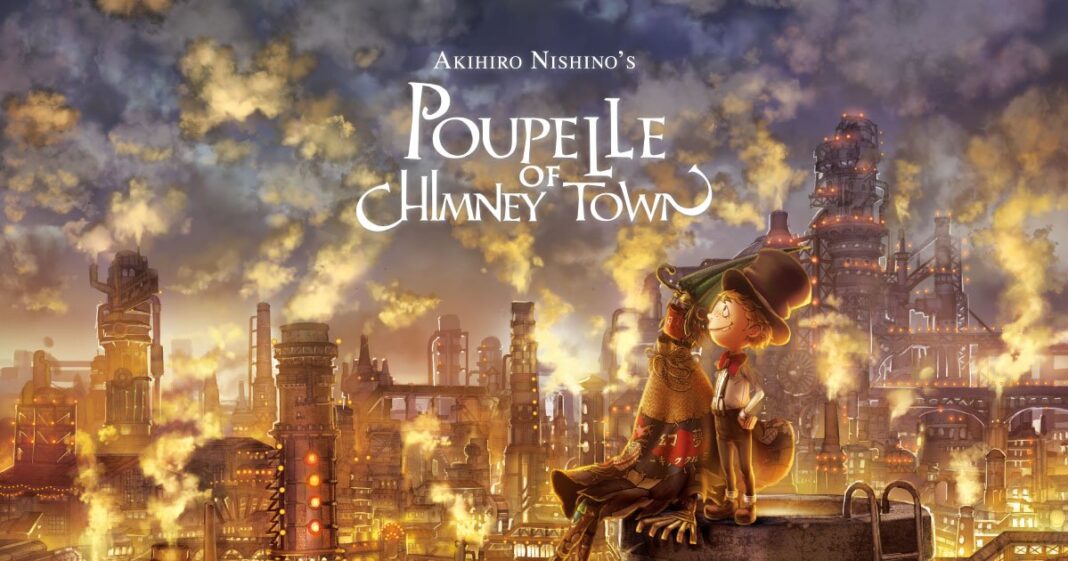 Poupelle of Chimney Town is an interesting and intriguing story of adolescence.  It is in the form of a children’s book. The book promotes the readers to go beyond the ‘smoke’ that is caused by their version of ‘chimney town.’ Poupelle represents the life of children in bright light and how they get upset when their hopes and dreams crush when they experience reality and adulthood.

When will Poupelle Of Chimney Town release?

Akihiro Nishino is the man behind this beautiful story and the group of 35 illustrators has worked hard and created the 41 beautiful artworks that are presented in the book. The Poupelle of Chimney Town full version will release as an anime film in December 2020 and the fans of the book are excited to see their favorite characters transform into an anime.

Is there any trailer of Poupelle Of Chimney Town? 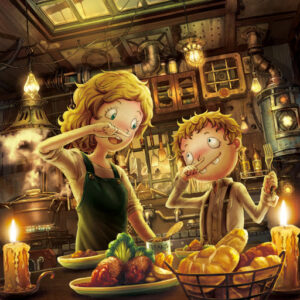 The fans of a Poupelle Of Chimney Town can get excited as the official site of the makers has already released a trailer for the anime. The trailer gives us a glimpse into the world of the anime series and also introduced the lead characters. The trailer is also available in English subtitles so that international viewers can also enjoy it.

The trailer introduces us to Lubichhi and Poupelle. The plot is about the adventures of the characters in the town that is full of chimneys. The animation will have a set up of a splendid world and the world is full of rich and intricate features. The trailer highlights a chimney cleaner boy and the trailer leaves a question mark in the mind of the viewers about how his story will unfold?

Is there a theme song of a Poupelle Of Chimney Town?

The trailer that was just released on the official website of the upcoming anime series also unveils the theme song of the anime. The ending theme song has been created by Akihiro Nishino himself. Poupelle of Chimney Town anime film has been developed by Studio 4°C (Berserk Golden Age, Memo.

What is the plot of Poupelle of Chimney Town? 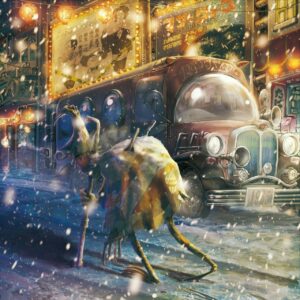 Poupelle of Chimney Town is written and illustrated by Akihiro Nishino. It is a children’s book that tells how children get heartbroken as they grow up and face the realities of life. The characters of the book are intricately woven and the children’s book is an interesting and fun reading experience. The plot of a Poupelle Of Chimney Town has a backdrop of a town that is surrounded by tall walls. The sky is covered with smoke and is not visible. The smoke continuously keeps coming out of the chimneys.

There are uncountable chimneys in the town and it has a unique setup. The story takes a new turn when on the day of Halloween, a deliveryman drops a heart by mistake. He is supposed to deliver it to a place but he didn’t fulfill the duty. He is unable to find it, and he gives up and goes back. The heart keeps thumping in the pile of trash and is left alone. A trash man comes and finds his heart and begins his own adventure.  He finds his unexpected friend in the town and begins a new journey.