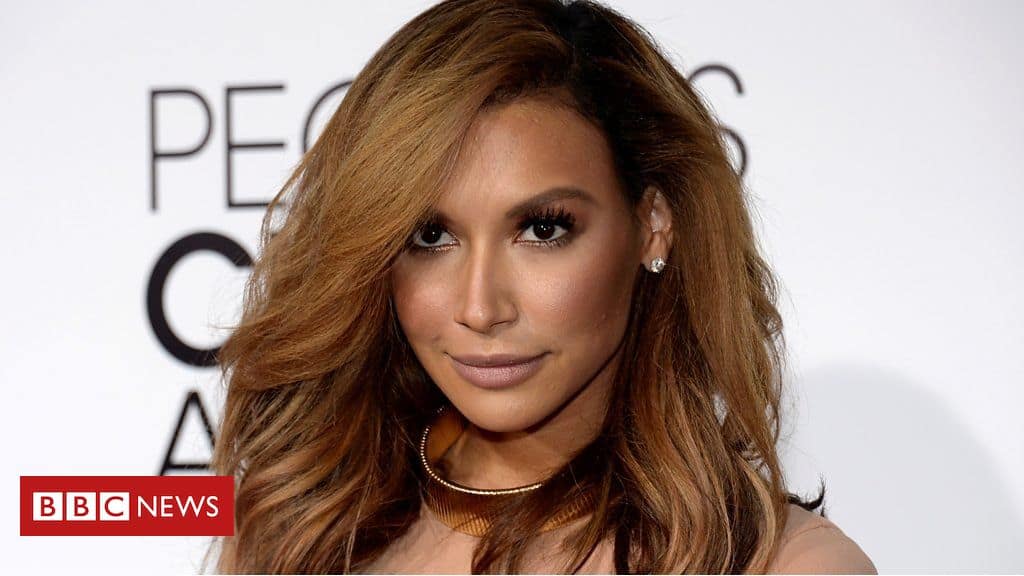 If you are a fan of Naya Rivera you will be aware that there have been some days since she has gone missing. Internet is buzzing with all the latest updates and gossip about the famous star that has been a part of Glee series. Police have been searching for her body and finally, we got the news that her body has been found in a lake in Southern California. Naya is only 33 years old and she was missing since she went on a lake with her 4-year-old son. At the lake, Peru her son was found alive and was sleeping in the boat. A lot of rumours are surfacing the internet and people are wondering what could be the actual reason behind all this. Let’s discuss what we know about Naya Rivera’s death so far.

Read More: Practically Perfect Movies To Watch Out for

Divers and Team in search of Naya Rivera body 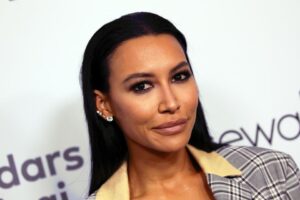 Police have been investigating very well and they have placed a team and divers so they can look around inside the Lake. They are using sonar equipment to trace the body and maybe this is why they have been successful. Right now police have not yet given any report about it and maybe, for now, they will keep things confidential. They are planning to hold a press conference together and will give out the details. Naya Rivera is best known for playing Santana Lopez in the famous show Glee and her death has shocked many. Her four-year-old son revealed that they went together on the river but the actress didn’t return back. They took over and started doing a research and recovery process but failed for long hours.

Police are suspecting that she may have drowned and that is why never returned back. However, some people think that it is hard to believe so. Kevin Donoghue is a spokesperson from County Sherriff department and they are in touch with BBC. They all have been working hard to bring the body back by sending divers inside the lake. The team of police is using side-scanning sonar, divers and sniffer dogs to find the body. They are using helicopters, remote-operated submarine while there are special vehicles that have got cameras. The statement from her son has been an important part in the story and if he says she has disappeared seems to be a suspicious story.

Read More: When the Weather is Fine: Plot Release Date, Cast and All Other Details

Who is Naya River? 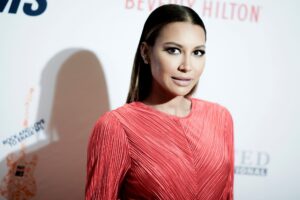 You must be aware who Naya River is especially if you have watch series Glee. She started her career as a child actress and became a model later on. She has given a lot of appearances in the best television shows and has been a part of Royal family Sitcom which comes out on CBS. In 2014 she was a part of horror series Devil’s Door and was very much loved by everyone. She has been in a relationship with Ryan Dorsey and he is the father of her son. The couple had been together for a few years and they parted ways finally in 2018. They both have joint custody for the son and he hangs out with both his parents whenever he wants to. Well, whatever has happened with her people is shocked to know about Naya’s death.