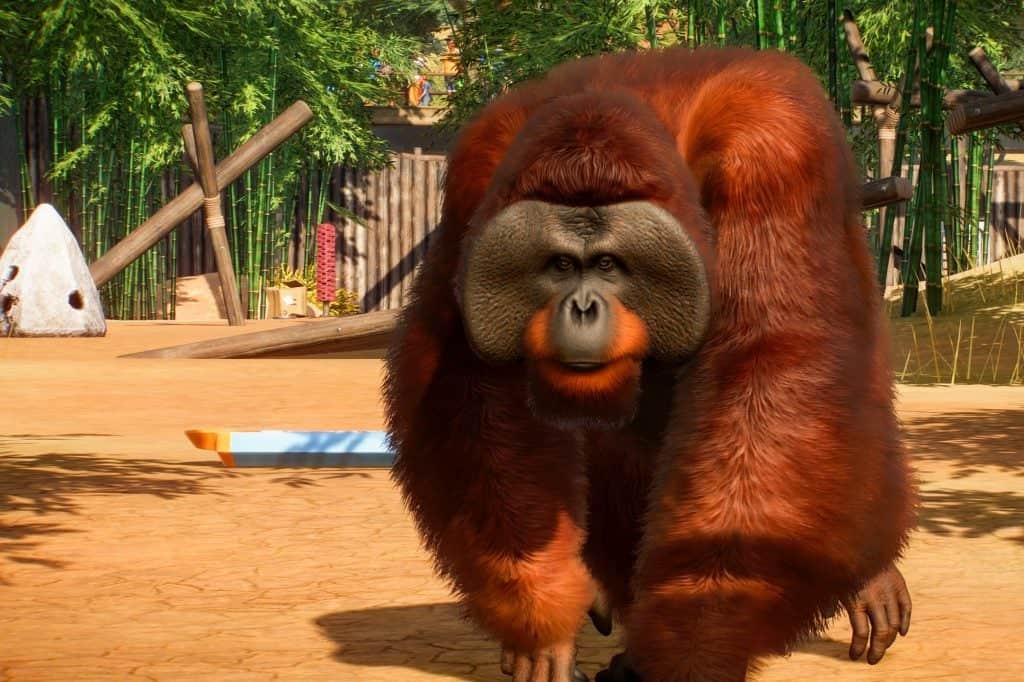 Planet Zoo is a fun and exciting game for all animal lovers. If you are fascinated by Animals, then the Planet Zoo video game is a great choice for you. Frontier Developments have developed this amazing video game for all animal lovers. The game developers have recently added a brand new DLC expansion to Planet Zoo. If you are looking forward to the new expansion, then read the post below to know more about the details.

What to expect from Planet Zoo?

Planet Zoo’s new expansion will allow the players to enjoy playing with a new set of Animals. The players can now get the North America Animal Pack. The players will now be able to add in some ferocious beasts. You can also explore a wide range of localized animals that are unique in the world of your zoos. The expansion will include Animals like: 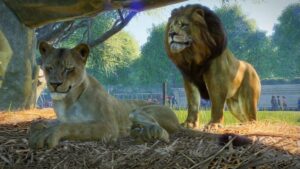 Custom Heightmaps will be making their way to the Planet Zoo! The customization will allow you to get creative and explore the map terrain. You can do so via uploading image files. The players will also get the new Terrain Type options. This will give you even more variation in pre-made maps.

Standard Set-Up for Your New Zoo

When the players are going through the standard set-up they might face some challenges. You must stay alert when you are setting up the game because this will be the basis of your game. Your new zoo will start functioning with new and latest features.

Read More: Netflix Orders Spinoff To ‘That ’70s Show’ With A Look Into The ’90s

The players will now have a new option: Terrain Type. With the use of this option, the players will be able to select “Flat”, which is going to be your standard map area. This will give you access to the “Sculpted”, range of new options. The new expansion also includes a new sculpted option per biome type. We will not spoil all the thrill and excitement of the new expansion so that you can discover them yourselves. One special update option that you must look forward to is the “Desert – Oceania” map. It is a flat desert with a mountain situated in the middle and is very much similar to Uluru! 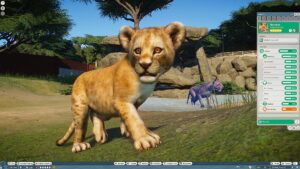 The players will now be able to use Scenario Zoo maps in Sandbox Mode! The mode consists of 9 timed scenarios and 14 regular scenarios. This means that 23 new terrain maps will be awarded to the players. You will also get to play with the 30+ new terrain variants! However please note that scenario maps will not be available in Franchise Mode. Scenario Zoos is also offered in the Sandbox Mode and will feature the new “Terrain Only” button. This will remove everything except the terrain. This is the perfect choice for all the people who want to jump into a Scenario Zoo terrain. You will have all the freedom that you need to create your own zoo from scratch.