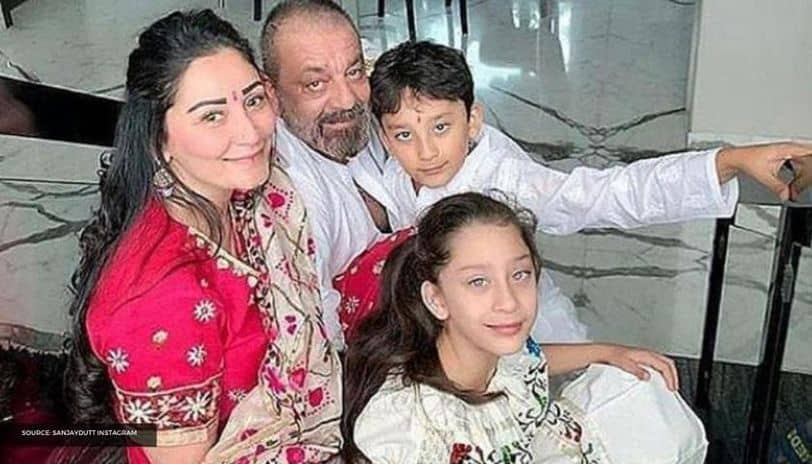 Sanjay Dutt the popular Bollywood actor was diagnosed with lung cancer last week, and the news has left all his fans and friends in shock. The unfortunate incident stunned all his loved ones and is wishing for his speedy recovery. When the news was revealed the social media was flooded with posts from his fans who wished him a speedy recovery.

Paresh Ghelani who is Sanjay Dutt’s best friends shared his heartfelt emotions on his social media account. He is one of Dutt’s closest pal and he took to his Instagram account and shared a heartfelt note.  Paresh in his Instagram post shared the times they had a blast together in their lives and compared the happenings to an amusement park and thrilling rides. He mentioned how both of them should once again gear up for another rollercoaster ride, and also encouraged him that he will conquer this battle successfully.

In his note on Instagram, Paresh wrote that while thought they had faced all the setbacks in life, but this dreadful disease has stunned him and is yet another roller coaster ride in Sanjay Dutt’s life and it has begun now and he has to fight it out.

Read more: Why Netflix have Dropped White Lines After Just One Season? 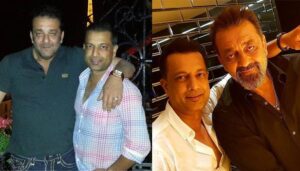 The post was as follows: “Brother: Thought we had covered the whole amusement park; thought it was closed now, but I guess we are not done yet. Let’s buckle up for another roller coaster ride!! Yet another battle has begun; a battle we must and the battle you will conquer… We know the braveheart you are; you will win this. Sher hai tu sher!! Love you.”

In the post he addressed Sanjay as his brother, he further wrote,

He further writes, “I still believe we are blessed and I know the journey forward is going to be as beautiful and as colorful as it has been. God has been kind. nakupenda kaka!!”

Who is Paresh Ghelani?

Paresh Ghelani was known to the public after Sanjay Dutt’s biopic titled Sanju was released. The movie portrayed his mention and also showcased their strong bond. The fans of Sanjay Dutt came to know about his best friend through the film. The movie portrayed them as best friends and it is heard that the two share and continue the same bond even now. Both of them have been friends for a decade and they continue to be by each other’s side.

How is Sanjay Dutt’s condition now?

Sanjay Dutt was diagnosed with lung cancer last week and it is reported that he will leave for the United States soon. He is rumored to undergo the cancer treatment for 3 months and will be admitted to a hospital in the USA for his medical treatment.