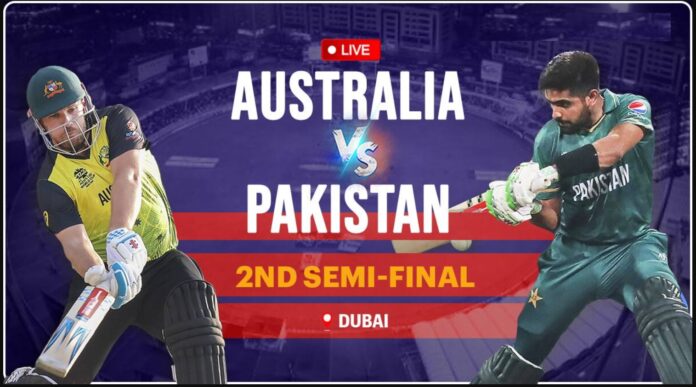 PAK vs AUS Live Streaming, Semi-Finals, T20 World Cup: Babar Azam’s Pakistan will take on Aaron Finch-led Australia in the second semi-final of the T20 World Cup 2021 in Dubai on Thursday. Pakistan are the only team so far unbeaten in this World Cup and will be full of confidence after consistently performing in each of their Super 12 matches. Australia, on the other hand, have done enough to put their doubts to rest with four wins from five matches. Pakistan have not reached the final of the tournament since their victory in the 2009 edition, while Australia have reached the final only once – in 2010 – but have never won a World Cup.

Let’s have a look at the details of ICC T20 World Cup 2021 Pakistan vs Australia semi-final match: