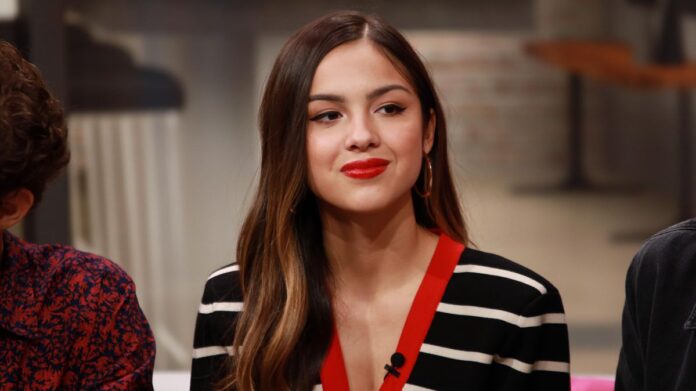 Olivia Rodrigo is a singer and actress from America. Olivia first became prominent and known to the public after appearing in various Disney series. Olivia is also a highly successful singer and an internet personality.

Olivia Rodrigo has a net worth of $4 million. She has garnered a massive amount of net worth from her successful singing and acting career. Olivia is also a prominent face on social media and earns a decent amount of money from her social media accounts as well. 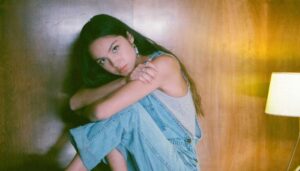 Olivia Isabel Rodrigo was born on February 20, 2003, in Temecula, California. She belongs of Filipino descent as her father is from the Philippines.  Her mother on the other hand is German/Irish. She started learning acting when she was just six years old. Olivia appeared in various local theater productions. Olivia made her professional acting debut and landed modeling and commercial work. She earned an early success after appearing in the commercial for Old Navy. She became famous after appearing in the short movie “An American Girl: Grace Stirs Up Succeeds”. The movie aired on Disney Channel and Netflix later.

Olivia gained a lot of fame by appearing in the series Bizaardvark. She played the main role in the series. The Disney Channel series “Bizaardvark” made her into a top star.  She starred opposite social media star, Jake Paul in the series. Olivia remained a part of the series for its entire run.

Olivia starred in the Disney+ series “High School Musical: The Musical: The Series” in 2019.  Olivia was the writer of the background songs on the show and also sang the songs “Just for a Moment” and “All I Want”. Olivia was a part of the project’s soundtrack as a singer and composer as well. 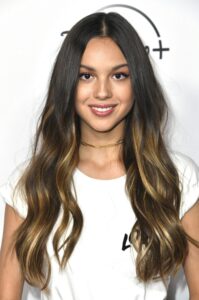 Olivia signed a deal with the record company Interscope/Geffen Records. She released her debut single, “Drivers License“, which released on January 8, 2021. She is the co-writer of the songs in the album.

The songs broke Spotify’s record and earned the position of the top daily-streams for a non-holiday song. She broke the previous record of some other songs. The song was streamed 15.7 million times. The song made its debut at #1 on the Billboard Hot 100. It also topped the global charts in Norway, the UK, the Netherlands, New Zealand, Australia, and Ireland.

Olivia released her second single “Deja Vu” in April 2021. This song made its debut at #8 on Billboard. Olivia is the first female solo singer in history whose first two singles made their debut in the top 10 of the Billboard Hot 100. Her album is titled as “Sour” and according to rumors the planned release date of the album is May 21, 2021.

Olivia is active on social media and has made her prominent on various social media platforms. She has around: