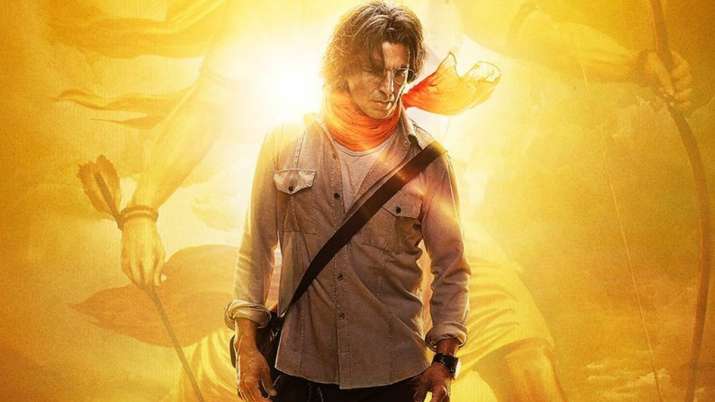 The second wave of COVID-19 has hit the country very hard. Unsurprisingly, the film industry is also suffering a great time as several stars are testing positive for the virus. Recently, Akshay Kumar shared the news of contracting the virus while filming for Ram Setu. Now, it has emerged that not 1 or 2, but 45 young artists have also tested positive for COVID.

Akshay Kumar took to social media and shared the news that he tested positive for COVID-19. He even urged everyone who came in contact with him, especially Ram Setu’s team, to get tested for the virus. In between that, 45 young artists who were about to join the team tested positive.

The news has been confirmed by Ashok Dubey, General Secretary of FWICE (Federation of Film Employees of West India). He spoke in detail with Times Of India about the Ram Setu team.

He said: “Ram Setu has been taking all precautions. It is truly unfortunate that 45 people from our Young Artists Association have tested positive. They have been quarantined. “Those who have tested positive receive medical attention from Akshay Kumar’s production house, Cape Good Films, and Vikram Malhotra’s Abundantia Entertainment.

“Each precautionary test is done a couple of days in advance. Those who fail the test are isolated and even paid by the producers of “Ram Setu”. This unit is so careful that even if a person feels depressed on a particular day, he immediately isolates himself in the arrangements that have been made in the vicinity of where the filming is taking place. You will find a maximum number of PPE kits in Ram Setu sets. Thousands of rupees have been spent on testing and isolating since day one, ”Ashok Dubey continued speaking of the action taken by the manufacturers.