Normal People Review and Other Details 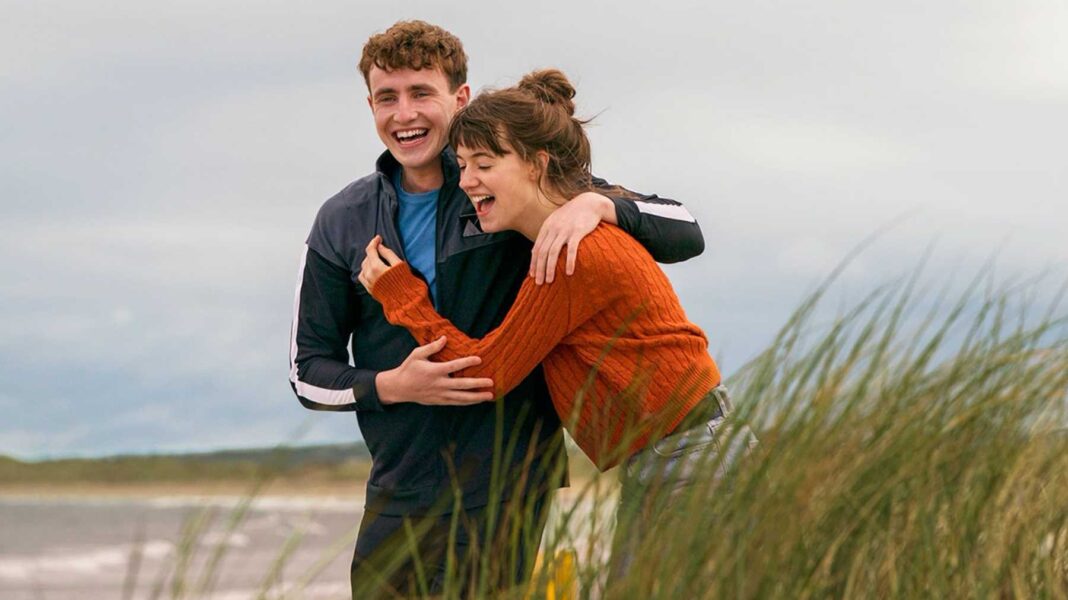 Normal People is a TV series that is based on the novel by an Irish writer. The novel was published in 2017 and the TV series closely follows the storyline of the novel. The fans of the novel were excited about the release of the TV series and wanted to watch the characters of the novel come alive on their screens. The TV series was made originally for Hulu and BBC 3. The series follows the genre of romance and drama and is being loved by the fans after it got released.

What is the plot of Normal People?

Normal people is the story of two teenagers who study at the same school. They repeatedly break up and makeup during the time they study together at the high school. The series is based on the friendship and love of the Irish teenagers. They care for each other sincerely and also hurt each other a lot. The relationship of love and hate between the two make them a weird couple who cannot stay together and also cannot stay away from each other.

The complex relationship between the two teenagers leads them to break up several times. Since they cannot stay away from each other they get back together and start their relationship all over again. The novel and the TV series focus on the psychology of humans and their complex behaviour towards each other. It also highlights the emotional relationship of two people madly in love with each other.

How many episodes do Normal People have?

Normal People has a total of 12 episodes. The TV series has a slow pace when it comes to the storyline but the emotional drama is what keeps the audience hooked to the show. The first season ended with a justified end so we don’t think that it will come back for another season. The drama series is closely following the plot of the novel and they have covered the story in the first season itself.

Where can you stream Normal People?

You can stream Normal People on Hulu and BBC3. If you don’t have a subscription to BBC3 and Hulu then you can stream it on various online websites that upload English language TV series. It would be great if you watch the series on official platforms so that you don’t get yourself involved in piracy.

Why is Normal People getting popular with teenagers?

Normal People has been gaining a lot of attention ever since it got released. The TV series had a lot of fans prior to its release because it is an adaptation of a novel. The fans of the book were already excited to watch the series and more audience got interested after the trailer of the series came out. The story is about the romance between teenagers and romantic dramas are often a hit among the audience. This show managed to win many hearts because of the excellent portrayal of the relationship between the lead couple. There is a lot of depth and intensity in their relationship and teenagers love passionate and intense love stories.

What is the release date of Normal People?

Normal People has already been released on 29th April 2020. Fortunately, the release of the TV series didn’t get a delay because of COVID-19 and it got released on its planned schedule. The fans can enjoy the series and it can be streamed on various online entertainment platforms.