Nobody Saves The World All Set To Release On January 18th 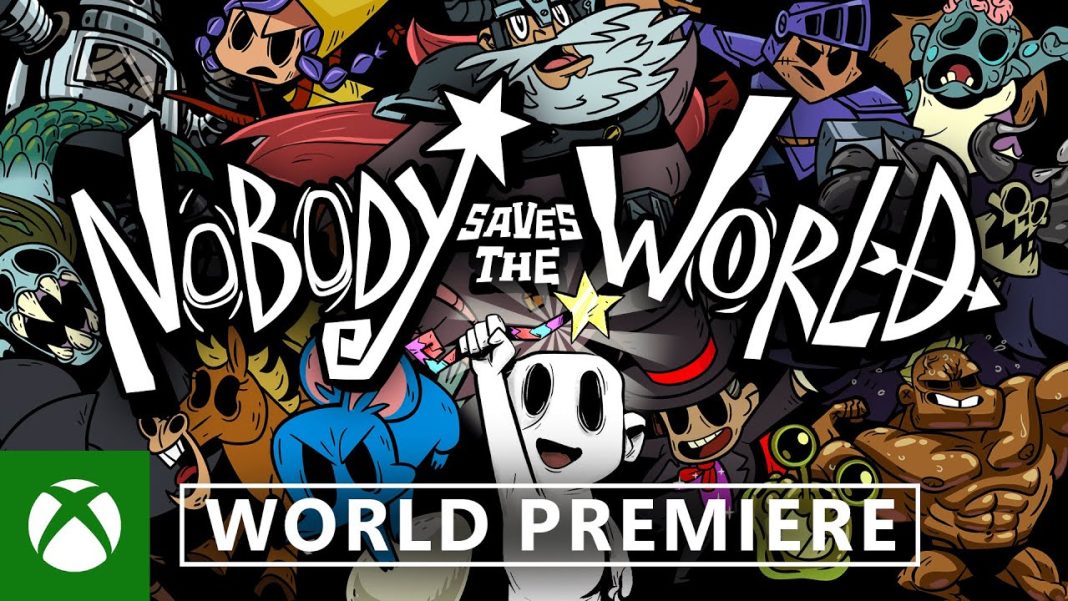 Drinkbox Studios has announced that their upcoming Action RPG, Nobody Saves The World, will be releasing on Steam soon. If you love action-packed power play video games, then Nobody saves the world is the perfect pick for you. The game developers have revealed a lot of updates about their latest video game that is set to release on Steam. Read the post below to find out more about Nobody saves the world.

Nobody saves the world Release Date

Nobody Saves the world will be released on January 18th. The game became a highlight last year and was one of the most awaited video games that were set to release in 2022. The team released a demo about Nobody saves the world and revealed that the players will have a good experience when they will finally get a hold of the games. The players will act in different forms in an effort to stop a great calamity that will destroy everything.

Nobody saves the world Gameplay 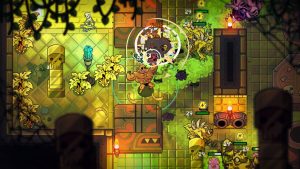 Nobody saves the world will challenge the players to beat the ancient Calamity. The players will re-awaken and will save the world. The players will master the art of transformation and will become a Slug, Ghost, Dragon, and more in to take on the Action RPGs from the creators of Guacamelee!

The players will Complete quests and discover and swap between 15+ varied and distinct Forms. You can match abilities and can face unexpected events. The players will find ways to unlock and complete more challenging quests.

You can explore a vast overworld and can play along with your friend online. The players will be given the challenge to clear the shape-shifting dungeons and will make an effort to stop The Calamity to save the world!

Nobody Saves the World Features 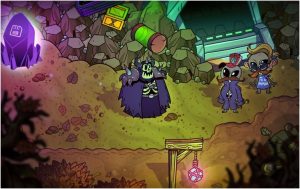 The players can Unlock 15+ distinct Forms. You will take on the face of the Rat to Rogue to Robot. Each of the avatars will come up with their own unique gameplay mechanics.

The players will Combine over 80 Form abilities and will be able to create a powerful customized build. If you want to play an Egg that has a trail of slime and shoot fireballs!!! Nobody can stop you to do that!

The players will help the strange inhabitants of this world and aid them to manage their troubles. Every player will have their own set of quests and will be able to complete in creative ways.

As you become stronger, you will witness the procedurally generated dungeons. This will increase your difficulty and will be involved in the complexity to keep you on your toes.

You can Put your Forms and abilities and can test against leveled-up enemies. The players can explore the dungeons with remixed difficulty modifiers.

The video game will feature the new and original music which is produced by the acclaimed composer Jim Guthrie.