Darth Vader Is In The New Obi-Wan TV Series 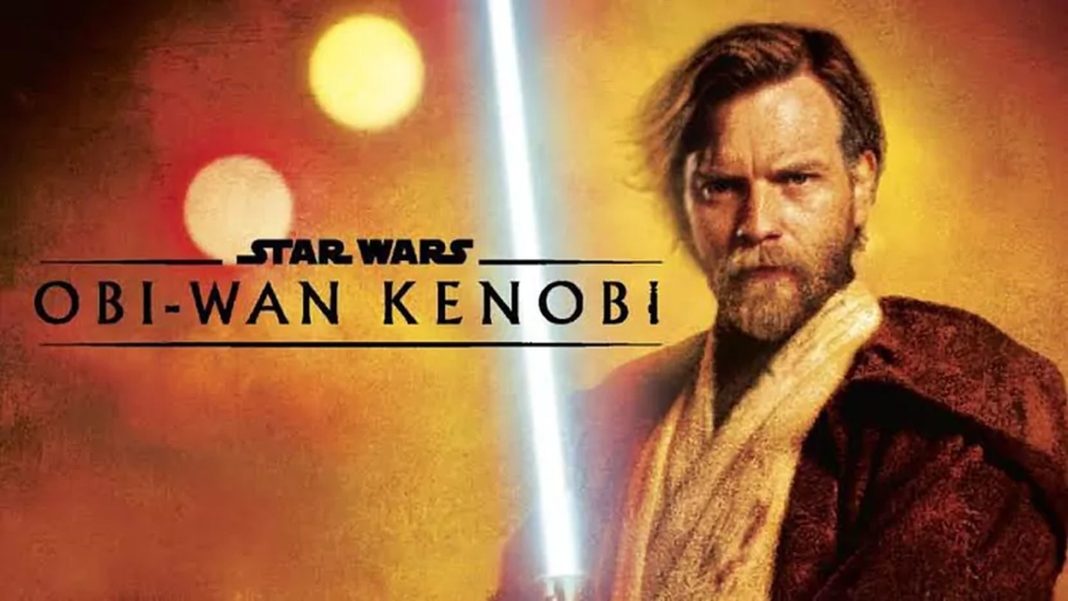 The iconic Star Wars villain, Darth Vader will return to Disney+ series Obi-Wan Kenobi.  All the fans will be happy to know that Hayden Christensen will reprise his role as the bad guy. Ewan McGregor will play Obi-Wan that is making everyone even more anxious. The director of Obi-Wan TV series is Deborah Chow. He revealed why Lucasfilm is keen on bringing the villain back to this series. Similarly he put up his thoughts on having the famous actor on the set. If you want to know more about Obi-Wan TV series here are some details: 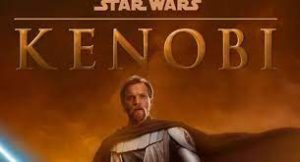 Obi-Wan TV series will have Darth Vader as the villain. Earlier it was reported that Darth was added to the series as things didn’t work out for Maul. However Lucasfilm is denying to approach Maul altogether. The director of the series explained that Lucasfilm is interested to bring Darth Vader’s character as the bad guy. They all are very much involved in the character development too. Here is what Chow has to say:

“Honestly, for me the starting place was that I really wanted to do something that was character-based and character-driven, because that is the benefit of the limited series, is that you have more time to sort of tell a real character story. And so for me, the starting place of character is you just start and you look at who has been important to him in his life. And it’s quite hard to avoid Anakin/Vader in that scenario, especially coming out of Revenge of the Sith.”

Chow is happy to reveal that Obi-Wan TV series is already making waves. It will be fun for everyone to catch up with different generations of Star Wars. This will mix together and viewers can enjoy the best of everything. 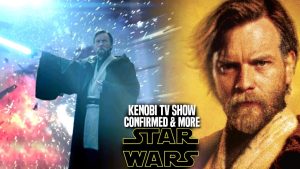 For now the makers have not yet decided the length of Obi-Wan Kenobi episodes. However we already know that episodes will release on weekly basis. Each episode will run for around 45 minutes. It gives a lot of fun and entertainment to all the audiences. According to a recent report the episodes may reach for about 1 hour.

Whatever happens, everyone will be excited to watch an hour of Star Wars content. The original plan was to create the series in a movie format, but now it will be miniseries. Some trailers are released and you can catch up with them to get an idea of the plot. According to the director of the series fans can expect a combination of star war stories in this miniseries.

What is the release date of Obi-Van TV series?

The Obi-Van TV series will release on May 25th on Disney+. This limited series will bring back Joel Edgerton as Owen Lars. Grant Feely will play the young Luke Skywalker. Another exciting news coming up is that Mark Hamill has given his approval for playing a role too. If you don’t have any idea what this series is about, we recommend watching animated series Star Wars Rebels.