Netflix Hello, Me!: Release Date, Cast, Plot And All You Need To Know 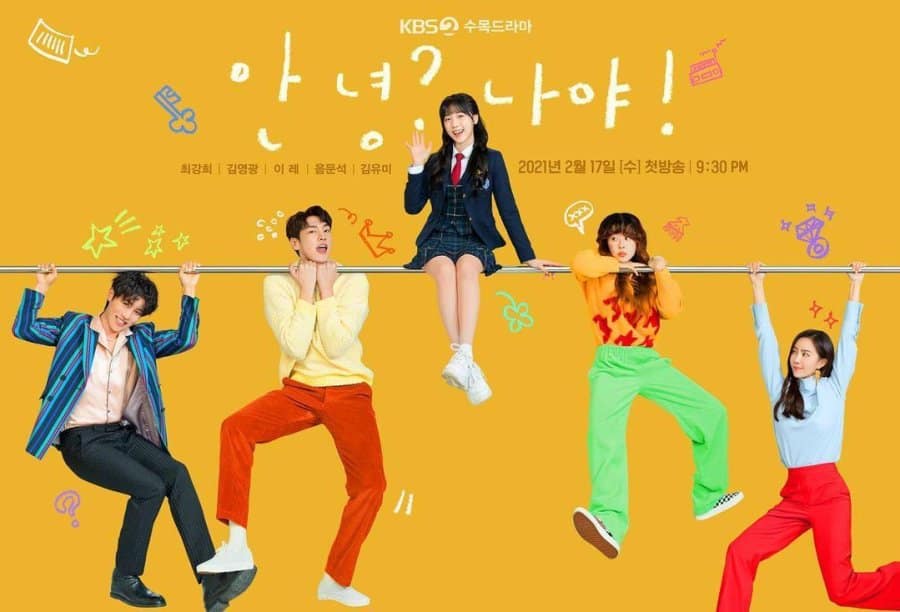 Hello, Me! is an upcoming Netflix Original romantic-comedy series from South Korea. The  K-Drama series has been created by the KBS Drama Production. The show is based on the novel Fantastic Girl by author Kim Hye-Jung.  Hello Me is a fantasy drama that is about a 37-year old girl who becomes her 17-year-old self. She gets the chance to get back to her past life and become a new person with a confident and different personality.

Hello, Me is a fantasy drama and has a dreamy concept. The show is based on a novel and tells the story of a woman who gets to say Hello to her 17-year-old self once again. The lighthearted comedy is about a 37 year-elderly person meeting her 17-year-old self once again. 37-year-old Ban Ha Ni works as a temporary employee at an office. She has worried that she will get fired anytime. She hopes to find a husband, and her timid attitude lets people walk all over her. Ban Ha Ni meets her younger, 17-year-old self, and is shocked and surprised to meet her former self who was bright and optimistic about her future. 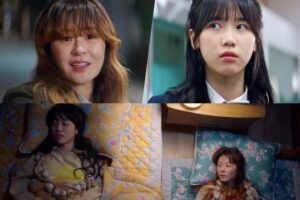 Hello, Me includes popular South Korean actors. The cast is as follows:

The first episode of Hello, Me! has been released on 17th February 2021. The show has a total of 32 episodes. You can catch a 70-minute episode of the show on Netflix. New episodes of Hello, Me! are available to Netflix subscribers every Wednesday and Thursday.

Hello, Me! airs on the South Korean public broadcaster KBS2. Netflix also owns the rights of the show and you can catch the show on Netflix as well. Various new means of entertainment have made it difficult for TV shows to make a dramatic impact. The last K-Drama to make it to the top 50 was My Only One which aired on KBS2.  The show was released in March 2019 and was a massive success.  Hello, Me! has a high chance to reach the top 50 Kdramas.  Millions of people love to watch K dramas and Netflix has a lot of audiences that love watching K dramas. Hello, Me is a South Korean fantasy drama and has an intriguing concept.