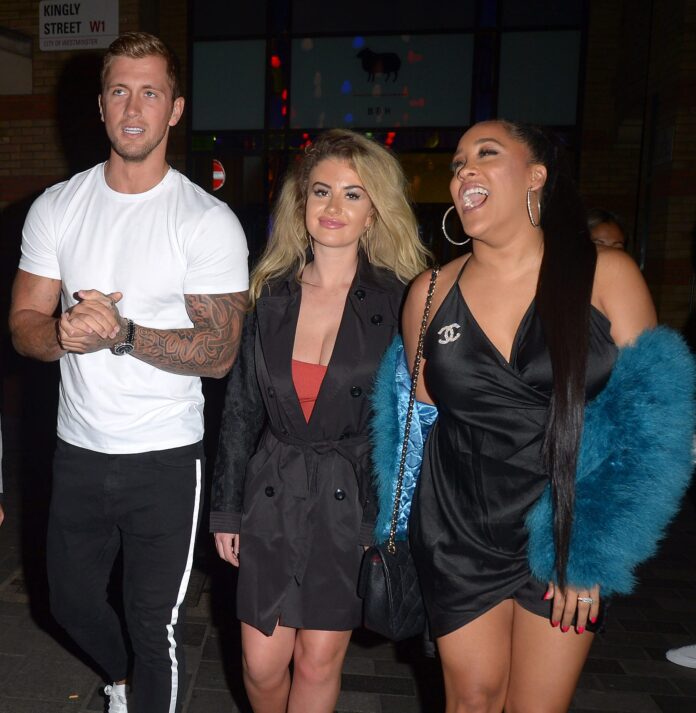 Natalie Nunn is a popular American TV personality, author, entrepreneur, and social media influencer. Most people started recognizing her when she appeared in the fourth season of Bad Girls Club. It is a popular reality television series that is watched by a lot of audiences. As she gained enough limelight from this series she started getting offers from big directors.

She appeared in Love Games: Bad Girls Need Love Too and Bad Girls All-Star Battle. If this isn’t enough she is popular for starring in Marriage Boot Camp: Reality Stars 2, Bridezillas, and Celebrity Big Brother. Being a television celebrity is already a full-time job but she is also an entrepreneur. Her fitness brand called No Payne No Gain is winning many hearts. She is selling different kinds of lashes for females. The sales of her cosmetic brand Natalie Lashes are also on the rise. 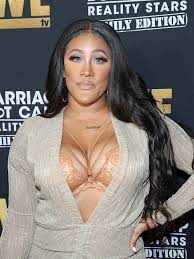 Natalie Tynika Nunn was born on December 26; 1984. She is raised in Concord, California, the USA by her parents. The names of her parents are Karen and Earl Nunn. Her brother Ronald Nunn is also very close to her. During her childhood, she attended Aragon High School and became a part of the track team. She soon became one of the best athletes of her school and represented them at many events. After becoming a part of the Junior Olympics a lot of people started to recognize her. Once she completed her graduation she got admission to University of Southern California. Her sports addiction was going strong and she became a part of the soccer team there. However, she decided to drop out of the university to concentrate on her career.

Read More: I Think You Should Leave Season 2: Release Date, Plot, Cast, And All You Need To Know 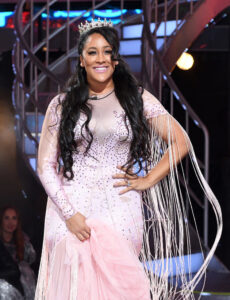 Natalie started her career by appearing in the top reality series Bad Girls Club. The show created some controversy as she got into a physical fight with Kendra James, Amber McWha, and Lexie Woltz. After getting eliminated from the show she appeared in few episodes of Hair Battle Spectacular. Even after the big controversy, she was again invited for the fifth season of Bad Girls Club.

She was later invited to join the second season of Love Games: Bad Girls Need Love Too and a spin-off of Bad Girls Club. Natalie became the runner-up of the show as Lea Beaulieu was chosen as the winner. In 2012 she also appeared in an episode of You Say He’s Just a Friend. The famous reality documentary television series is named Tanisha Gets Married. She also got the chance to host a TV show named Tea Party with Natalie Nunn.

Natalie Nunn met Jacob Payne in Michigan and they both were instantly attracted to one another. He is a professional football player who is playing football for Arizona Rattlers. The much-loved couple started dating in 2011 and planned to get married in 2012. Fans were delighted to know that their wedding got a live broadcast on the reality TV series Bridezillas. After a year of marriage, she got pregnant but suffered a miscarriage. She got pregnant once again and the couple is now blessed with a daughter.

The total net worth of Natalie happens to be around $325 thousand. Her active lifestyle has made her a source of inspiration for many. She tries to maintain her personal and professional life efficiently.