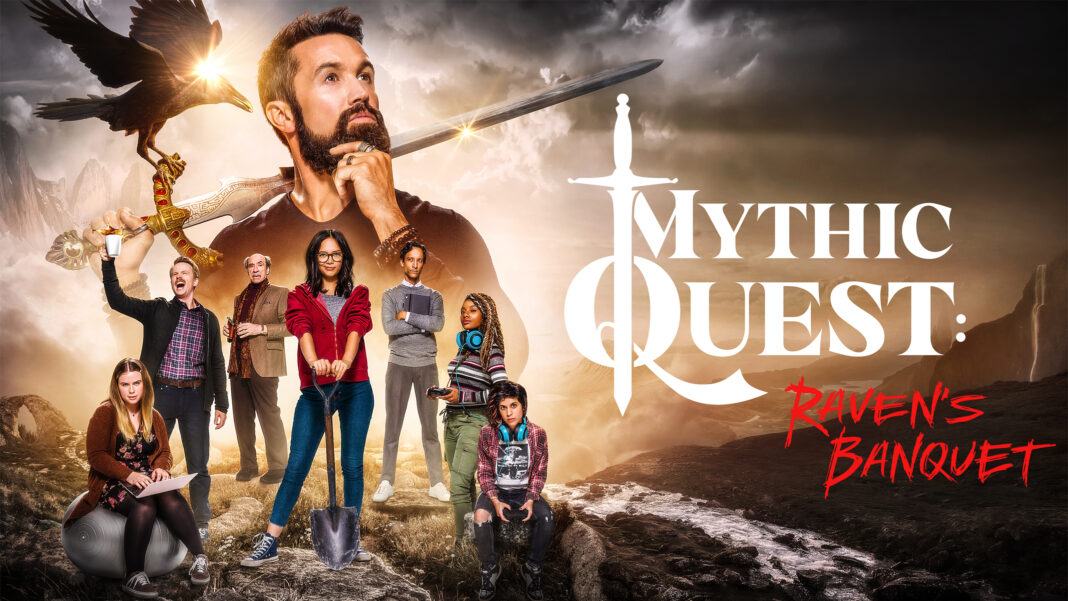 Mythic Quest Season 2 will be returning on Apple TV+ very soon and the fans of the show are very excited about it. The next installment of Mythic Quest will be coming out soon with new and exciting episodes. The comedy series will be releasing on May 7, and a new trailer for season 2 has already arrived.

Mythic Quest is the story of game developers that are running a massively-successful MMORPG. Season 2 of the show will be set in a post-pandemic world. The employees will be seen returning to the office and will be getting back to their work. Poppy will be forced to work with Ian because she will be seen promoted to the co-creative director position. The Mythic quest season 2 will also follow the story of C.W.’s past, and the fans will also see David’s assistant leaving him.

Mythic Quest is created by Rob McElhenney, Charlie Day, and Megan Ganz.  Mythic Quest’s characters will not be the same as season 1 and we will see a lot of progress in their characters and the story. The makers gave a statement regarding the upcoming season which is as follows:

“We recognize that this isn’t Sunny where the characters remain exactly the same and never grow or change or learn anything for 15 years,”

What to expect from Mythic Quest season 2 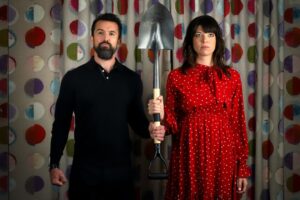 The production of season 2 was halted for some time due to the Covid-19 but now things seem to be back to normal. The shoot for Mythic Quest season 2 is complete and it will soon be releasing. Mythic Quest Season 2 will be releasing on Apple TV+ on May 7.