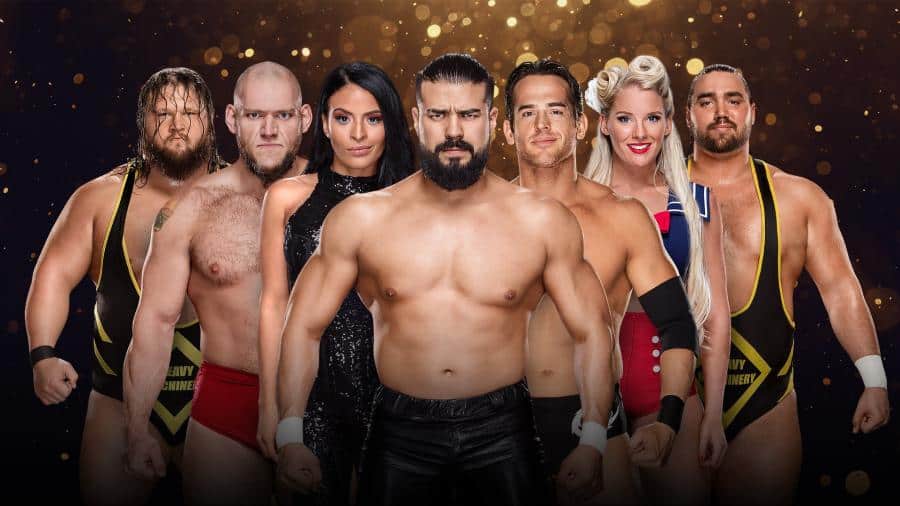 Nowadays wrestling fans are worried as everyday one of their favorite wrestling artists is released from WWE. It seems more shocks will be coming their way as it is expected that more stars will be released in future. There are high WWE officials that also expect the same thing happening. According to an official the release will be a “regular occurrence moving forward’’. As we have previously reported that many artists are released due to budget cuts. There are no surprises if more wrestling stars are released. Here are more details regarding this story: 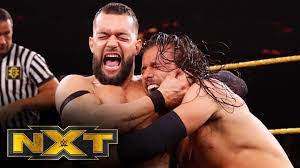 One official from WWE team has revealed that a lot more releases will be happening in the future. He doesn’t want to reveal his name and is revealing it keeping his identity hidden. As more departures will announce soon it will not go well with the wrestling fans either. The official also reveals that 2021 will see an ultimate number of wrestlers leaving and a lot of talent will go off the ring.

However mass releases have not been under discussion since four years now. It has already been heartbreaking that 12 NXT Superstars and one referee are already released from the company. Whenever a star is released the decision is taken by all the officials. It seems that Vince McMahon is the only one who can stop anything from happening. According to the WWE official “its business” and decision is taken keeping the benefit of company in mind.

At the same time WWE has been working hard in gathering talent from all over the world. They believe in booking some of the best wrestlers and hunt the develop performance centers. They believe in offering some of the best talent (native and international) to the viewers. Due to pandemic things have been out of control and it has put a full stop at all the international plans. 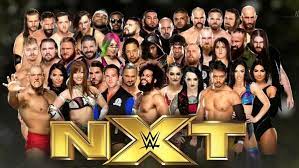 Fans are shocked to know that there are several WWE NXT superstars that are released from the company. According to many press releases the number of release will continue to rise. Here we have the list of released WWE stars confirmed for now:

There are major changes happening in the WWE NXT brand and fans can expect a lot of revelations. The officials are having a lot of internal talks and we will soon know what it is. For now there will be some changes in the NXT logo and it will be better than before. It will highlight a new look and a different format for the weekly TV shows. A lot of plans and new ideas to introduce young talent are happening. WWE has already let go 12 NXT talents while SmackDown is already on air at FOX. These changes are taking place due to budget cuts.