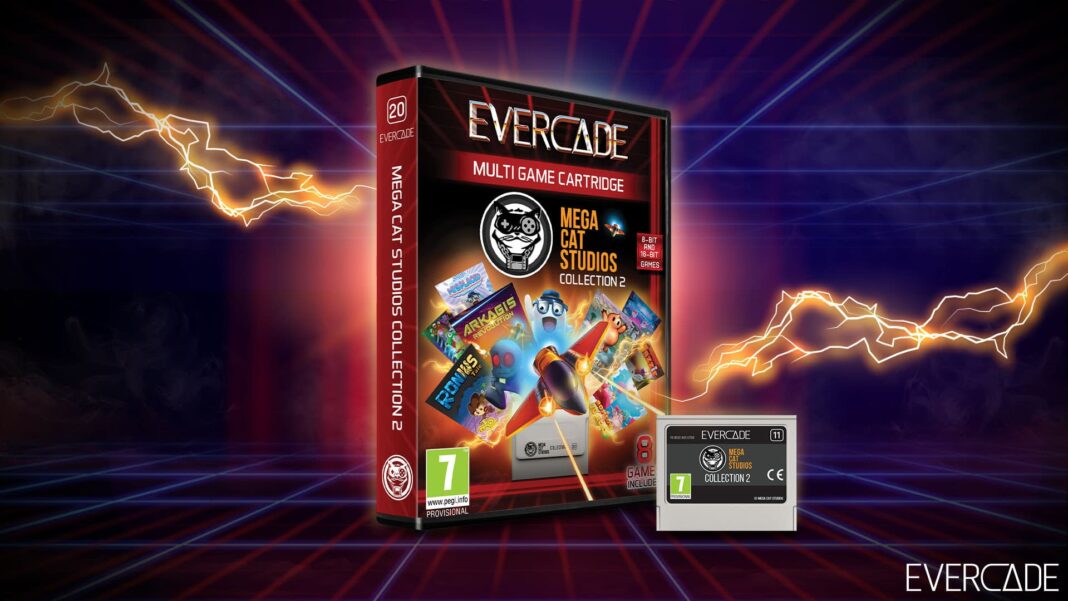 Evercade has revealed a collection of retro game titles. The exciting collection of games is on the way and the gamers are in for a treat. Unlike the previous collection that had a total of 17 games to choose from, the developers are going to release only eight games this time around. The eight games that they have on the list are going to be more expansive and experimental games. Many of the games are puzzler and will focus on the platformer side of things. In this post, we will be sharing the names and information about all eight games. The collection of games is available for pre-order and will be releasing in late August 2021.

The game is set in the Year 2612. Humans will be seen traveling on other planets. For decades, the nation of Arkagis is under the power of a dictator. The players will play the United Space Colonies and will act as an army to bring down the dictator. 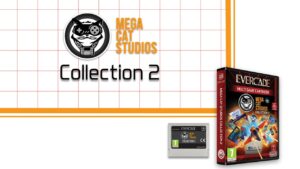 You can enjoy the existentialist adventure, and can also move to the classic screen by screen platformer. The game will be full of challenges and fun! You can also test your own skills and can use the innovative combo system to multiply your score.

The Gluf will a super entertaining game and the players will be able to hop up to the most electrifying frog. You will be out in a universe and navigate through 30 levels of platform puzzles. The players will witness the spine-tingling terror and the Royal Boo’s spookish attacks to beat every level.

You can join Hara and can set out on an exciting journey. The charming puzzle game will give the players different quests to unravel the mystery of the sky world. You can also use the unique Record/Playback ability to your enemies. The game will feature 25 challenging levels and will give you a lot of challenges. 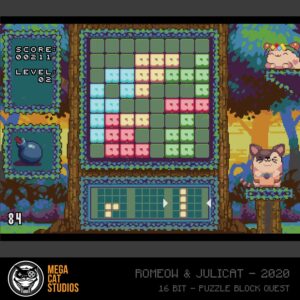 The player will explore a variety of locations and classic romances. The place blocks on the board will allow Romeow to play his instrument. You can also sing his song and reach the target number. You will be given the charge to reunite the lovers!

Roniu, is a boy who is bored with his life. He will explore a strange light, and will find himself trapped and caught in a magic dungeon. You can escape and follow the guidance of the ghost Ousia.