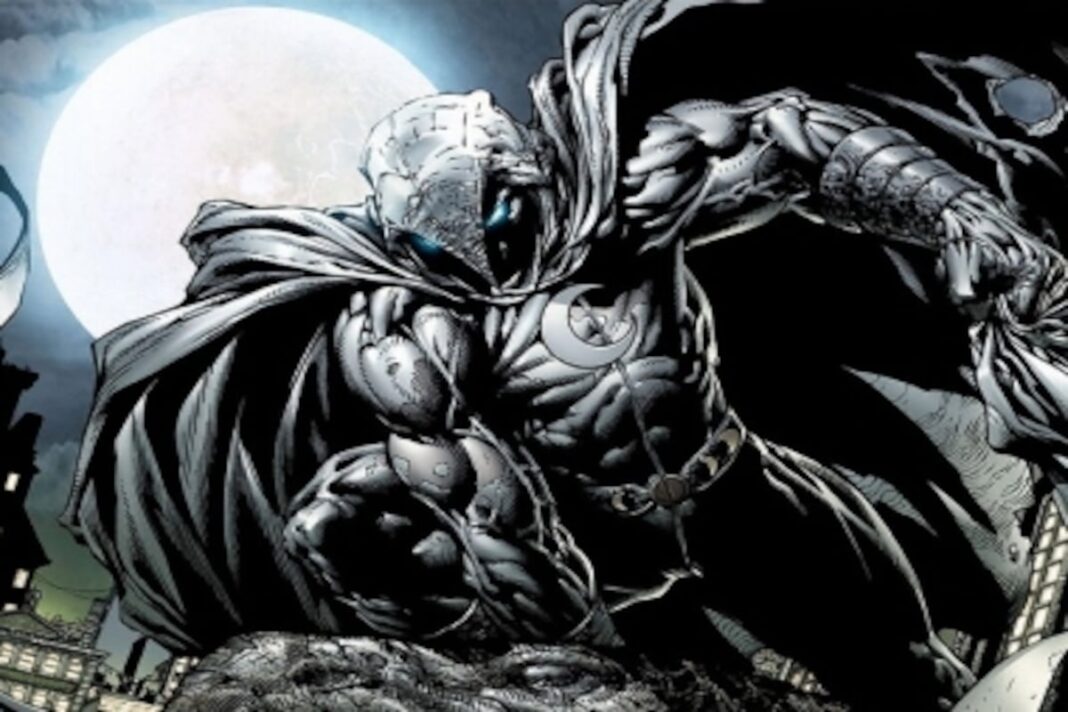 Marvel’s Moon Knight is going to have Oscar Isaac as the lead and his fans are very happy to know this. Disney plus is known to bring exciting and entertaining shows for everyone. It is going to be a unique show and a different plot will come into play. Audiences are anxiously waiting as the marvel series have always been their top favorite. All the characters are complex and they are going to showcase their talent in a different manner. There is a lot of buzz surrounding this special series so take a look at all the details below.

What can we expect from Moon Knight? 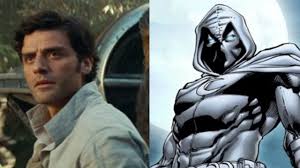 The team behind Moon Knight is excited to bring something innovative for all the viewers. The cinematographer of the series has confirmed one of the biggest news about the lead cast. If you have checked out the official Twitter page you will notice that they are giving official news to all the audiences. The cinematographer has also started an Instagram post and here is what it says.

“It’s an honor to be a part of introducing a new character to the MCU Moon Knight. Who says cinematographers worry about white costumes! Not if they are complex characters played by an amazing performer like Oscar Isaac.”

Who is in the cast of Moon Knight? 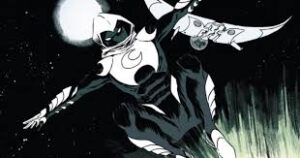 As we have already discussed that Oscar Isaac is going to play the lead role in the series. The directors of the movie are working very hard to bring something exciting for the viewers. Justin Benson, Aaron Moorhead along Egyptian filmmaker Mohamed Diab is going to be the directors. Jeremy Slater is going to write the script of the series and they have got very big plans to keep a lot of twists and turns. Moon Knight is going to be another big superhero series that will be coming in on Disney plus.

Read More: “Penguin Bloom” First Trailer Out: Everything We Know So Far

Moon Knight is going to feature a vigilante that has got a multiple personality disorder. There are multiple identities that reside within him that are all distinctive from one another. The backdrop of the series is Egyptian and you will get very different vibes when you watch it. There are a lot of things that you can expect from this superhero movie. According to the maker Feige, there will be a lot of things to explore mental health issues. The adaptation on Disney plus will play a big role in educating the audiences about it. The filming of the series will soon begin in Budapest and all the locations are going to be beautiful.

What is the release date of moon knight?

Moon knight is going to release sometime by the end of this year. The show was first announced in March 2019 and it seems that the filming will begin soon. Earlier the production plans were halted because of coronavirus. As the situation is getting better the filming will begin and it will soon release on Disney plus. You can enjoy it as soon as it comes out!