Major 2nd Season 2: Updates, Release Date and Everything We Know So Far 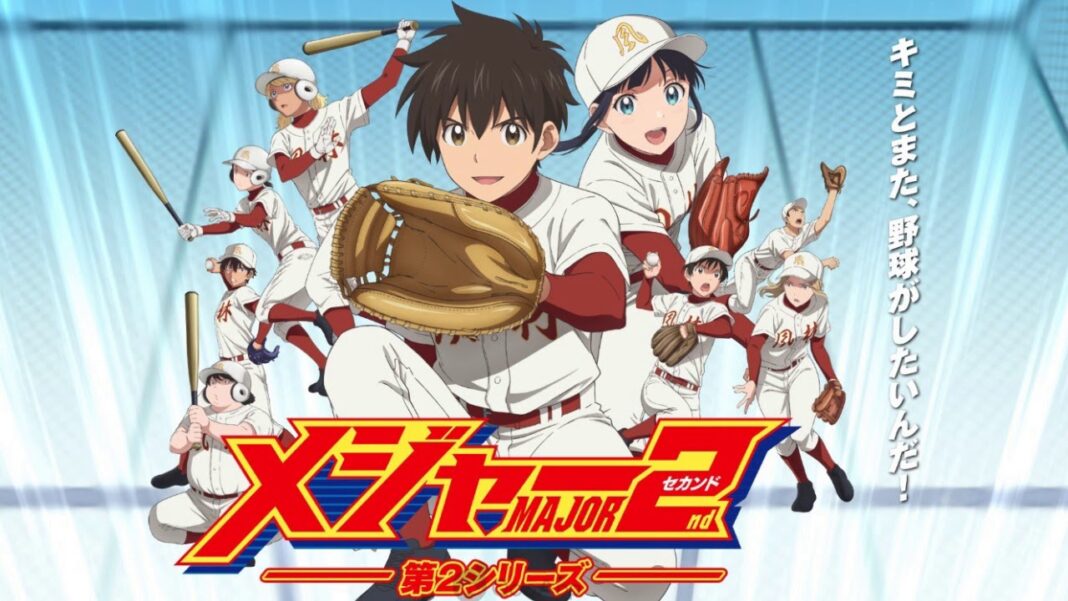 Major 2nd is a Japanese manga that is a sequel to a sports-themed manga series called Major. The anime series got serialized in Weekly Shonen Jump in 2015. The anime was developed into a Television series in 2018. It aired for 25 episodes and completed the Season 1 successful with great reviews. In this post, we will be talking about updates on Major 2nd Second season. All the fans of Major 2nd can get their hopes up because they will find all the details about the Major 2nd second season in this post.

Major 2nd: What is it about?

Major 2nd is about a young boy named Daigo Shigeno. His dream is to become a baseball player like his father. He lacks skill and is also in pressure due to his studies and is able to focus on getting trained for baseball. He gives up on his dream and starts focusing on his studies. Things change and take a new turn when he meets with a new transfer student at school. Hikaru Sato meets him in 6th grade and both get back on the baseball field.

What are the updates on Major 2nd Season 2?

Major 2nd Season 2 has already started airing since April. The second season stopped airing midway because of the pandemic. The production procedure was halted and the airing of new episodes was abruptly stopped. The good news is that the anime adaptation will soon be coming back with new episodes once again.

Who are the major characters in Major 2nd Season 2? 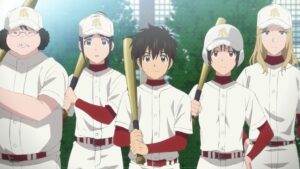 Major 2nd is sports-based anime series and is based on the life of teenage characters. The following are the major characters and the lead cast in Major 2nd Season 2.

Hikaru Sato is the teammate and rival of Daigo Shigeno. Hikaru is the second main protagonist in the anime series and he is the reason why Daigo gets back on the baseball field.

Mutsuku is the heroine of the anime series. She is paired opposite Daigo and has romantic feelings for him. She is always supporting Daigo and likes to stay by his side.

Where can you stream Major 2nd Second Season?

You can stream Major 2nd latest episodes on Crunchyroll. The anime series is available for free streaming on the platform. The international viewers can watch the episodes with English subtitles.

What is the release date of Major 2nd Season 2 latest episode?

Major 2nd Second season has been on air on an off and the continuous broadcast has been disturbed due to COVID-19. The series resumed the broadcast in May and aired the 5th episode. On June 14th it was announced that the next episode of the anime would not release due to the pandemic once again. The good news is that the latest episode of Major 2nd 8th episode aired on July 11 and the fans are expecting to get a new episode soon.