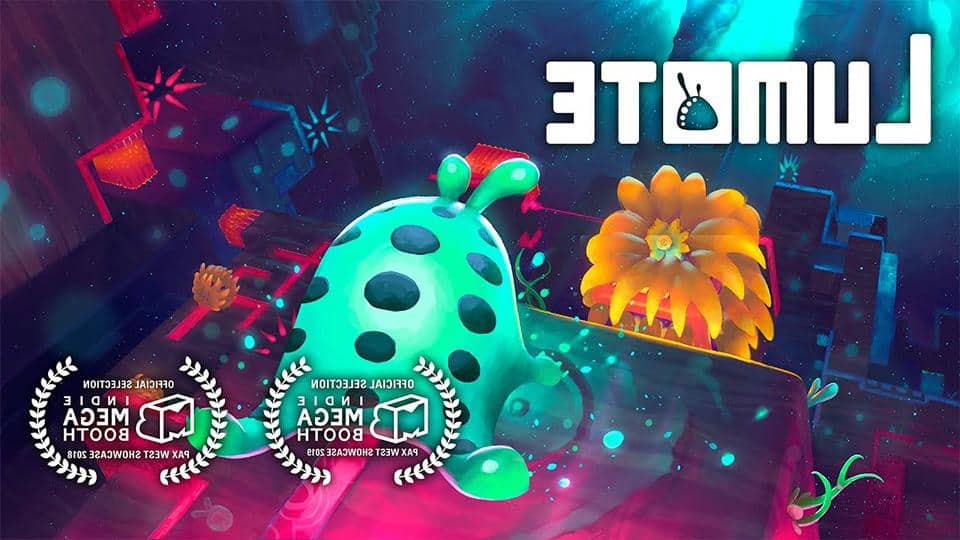 The game has been developed by Luminawesome Games Ltd and has been reviewed by Early Access for two years now. The demo of the game is also available on Steam already. The full version of the game will release on March 24th 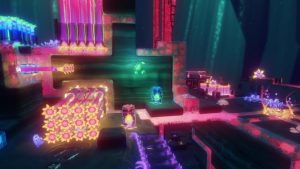 Lumote: The Mastermote Chronicles Double Vinyl game soundtrack will be released on March 24th, 2020 as well. The fans of the video game will check out the latest trailer of the final version of the game in March as well.

Lumote: The Mastermote Chronicles: What to expect from the video game?

Lumote: The Mastermote Chronicles will be coming out soon and the video game will be early access PC game. Lumote will be supporting Luminawesome and will be delivering a complete version of the critically acclaimed release this March. The game will deliver an additional story and will create a whole new game world. The players will play the mighty Mastermote. The game will include a new level of challenges, puzzles, and collectibles.

The video game has released a brand-new gameplay trailer. The game has been narrated by Michelle Rocha. The developer and co-founder of Luminawesome Games will take the players on a journey through The Great Depths. The game will be guided by the curious and adorable protagonist, Lumote.

The trailer highlights the story of the underwater world. The players are introduced to the bioluminescent creatures and will be known as Motes. The players will spend their lives deep in the biodiverse. You will be content with living on the rhythms that are found in the electronica soundscape. 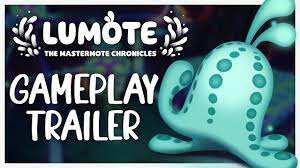 The players will be playing the squishy hero, Lumote. He will embark on an epic odyssey and will return the world to blue. Lumote will possess, jump, and think its way through in a world of puzzles. You will aid the quest and will possess the Lumote’s ability. For every puzzle, Lumote will open the flower gates, and will move one step closer to finding Mastermote! Here are the features of Lumote: The Mastermote Chronicles features.