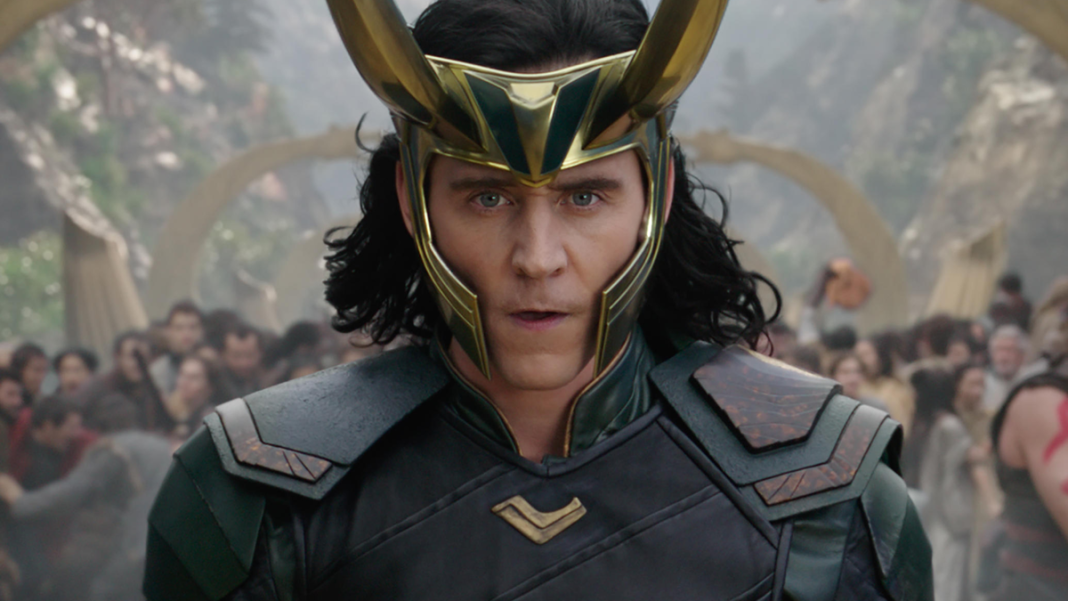 Marvel is planning to bring out interesting MCU Series on Disney Plus. There is a lot to come and viewers can have a fun ride. Loki happens to be the first series that will come back with a second season. Viewers can watch all their favorite Marvel series on Disney Plus. All you need is to subscribe to the channel and get the best of everything. If you want to have more details about Loki season two we have all the details for you.

Will there be a season 2 for Loki? 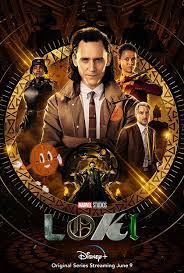 All the fans will be happy to know that a season two for Loki is on the way. The announcement for a season 2 happened at the end credits of the first season. Here is what the Loki Star, Tom Hiddleston has to say:

“I have learned, at this point, having said goodbye to the character more than twice, two and a half times maybe, to make no assumptions’’.

What is Loki Season 2 all about?

Sorry to disappoint all the fans as the story for the season 2 is not out yet. The makers plan to keep the surprise factor going. Most of the rumor mills have been quiet about it too. We may not hear much about it before the production begins. Here is what the director of Loki has to say about the development:

“Nothing has prepared me better for working with Marvel than playing tabletop games with my friends,” Kate Herron explains. “It definitely taught me how to have a good poker face. You have to hide your hand — and sometimes lie.”

Who is in the cast of Loki Season 2?

According to the latest updates the lead actor Tom Hiddleston will be returning for the season two. He has previously come face to face with Mobius and Hunter B-15.  Most probably they will return together and take the story forward. Owen Wilson and Wunmi Mosaku will also return.

If we talk about Judge Ravonna Renslayer he was heading to find answers to a lot of questions about herself. At the end she will reclaim her freedom and things are going to turn out for the better in season two. Fans can also expect Gugu Mbatha-Raw to return as Ravonna or one of her variants.

Read More: The Adam Project Release Date, Plot, Cast And All You Need To Know

Where can you watch Loki Season 2?

Season one of Loki is officially available on Disney Plus. The season will soon follow and you can watch it on the streaming platform. This show is available to all the subscribers globally.

When will Loki Season 2 release?

We don’t have any official date for the Loki season 2 as yet. As the production begins more updates will come out. Till then you can watch other interesting shows on Disney Plus. You need to wait patiently and keep checking this space for more updates!