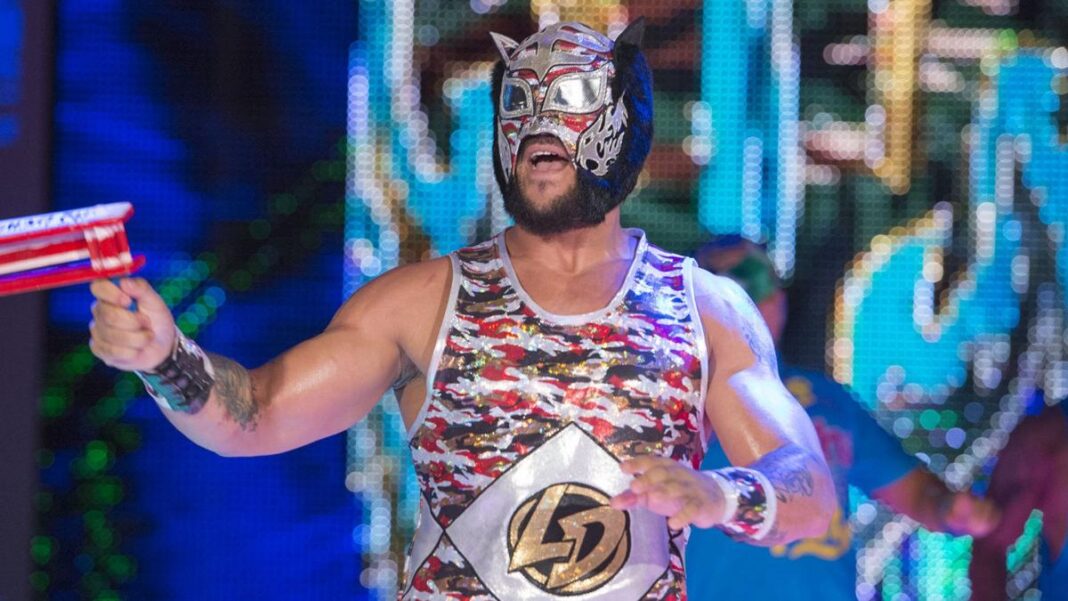 Lince Dorado who is a member of Lucha House party is very unhappy with the way things are turning out at WWE. He believes that lack of opportunities scare him the most. Previously another member from the Lucha house party has parted his ways from WWE. Gran Metalik has asked for his release from WWE and wants to become a part of AEW. He has been unhappy since many months now and now his partner also joins him. His contract will expire sometime in 2023 but he plans to work for USA, Mexico or Japan. Here is more to the story. 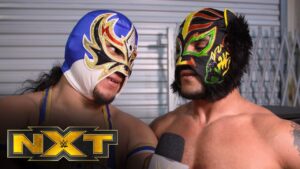 Lince Dorado is unhappy with the lack of opportunities at WWE. He wants to do something interesting for his fans and enjoy power packed performances. It is also revealed that Lince and Gran have been a part of various WWE tapings. However things don’t look very smooth now. They both are planning to have their way out and speak to the officials about it. As they are unhappy for obvious reasons they should let the authorities know about it. There is still no confirmation on whether Lince has requested for his release yet or not. Lince and Gran have been a part of WWE in 2016 and have been a part of various events. They have given impressive performances especially for the Cruiserweight Classic.

Lince singed up with WWE in July 2016 and since then there is no turning back. However problems are arising now and lack of opportunities frustrate him.  Gran on the other hand signed up with WWE in 2017. They both are members of Lucha house party and they give good performances too. Dorado signed a WWE contract in July 2016, while Metalik then signed with the company in 2017. In a recent event they were defeated by Angel Garza and Humberto Carrillo. The WWE main event episode saw them face to face. Lucha house members also had to face another defeat against the New Day in a Tag Team Turmoil match. This match has taken place at RAW on September 6th, 2021.

Read More: CM Punk Reveals Who Is Currently The “Best Wrestler In The World” 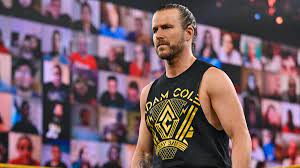 Another superstar has departed from WWE and he is none other than Adam Cole. Before his release he recalls about taking with Triple H and Shawn Michaels. He praised both of them for having a wonderful relationship with him. Here is what he has to say:

“The nice thing about my relationship with him and my relationship with Shawn Michaels is they are so positive. To this day, positive,” Cole said. “I formed a bond with Hunter, with Shawn, that I would like to think, and they’ve made very apparent to me as well, that it’s a relationship we’re always going to keep. I loved working with those guys. He knew what my goals were, what I wanted to accomplish. I think a big reason I loved NXT so much was we had that freedom and that ability to wrestle super cool, longer matches and get to show ourselves off artistically in that sense. NXT was built on that mentality. I got in at the perfect time, at least for what I loved about pro wrestling’’.