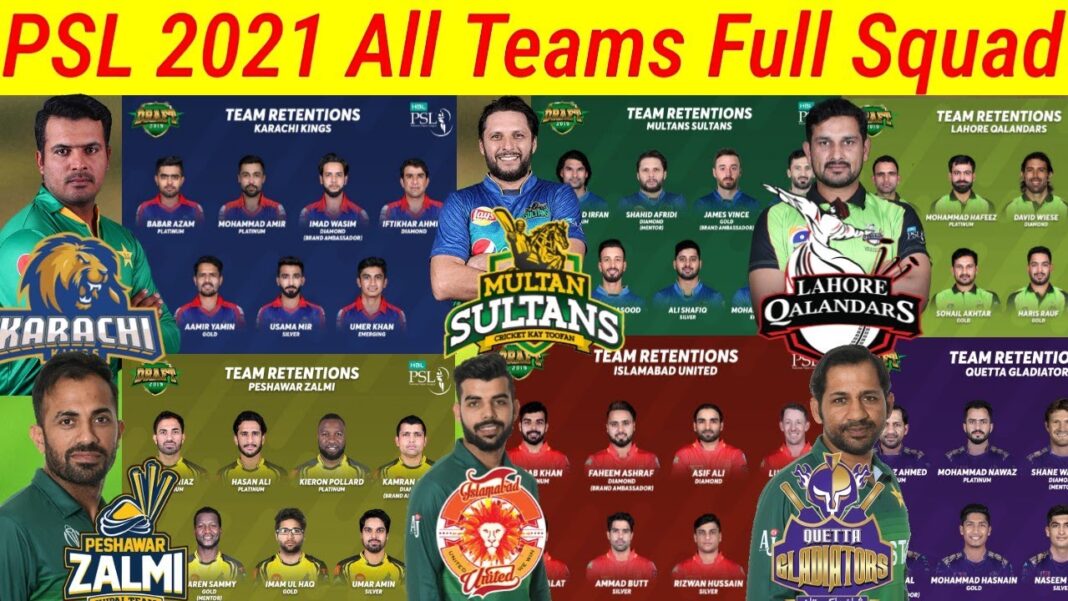 Many fans of PSL 2021 were disappointed as they heard that many players have tested positive for Covid 19. It puts a roadblock for the upcoming matches and there is news that the tournament has been postponed for some time. Till now 14 matches have been played and the tournament was already going very interesting. Teams have been moving to different cities because of the matches and the schedules.PCB wanted to host almost all the matches in Karachi but it seems that plans have been changed. We have gathered all the latest updates for cricket lovers.

According to the latest reports six out of five franchises have sent their request to PCB that they want to hold the matches in Lahore. Everyone knows that PSL 2021 was postponed as seven players including some staff members were tested positive for coronavirus. There are 35 matches in total and only 14 have been played so far. The reports are not yet sure that whether the remaining matches are scheduled in Lahore or not so we have to wait for official confirmation. Originally it was planned that Lahore will be hosting 14 matches starting from 10th March 2021. The final of PSL 2021 was also included in the list and will be organized at the Gaddafi stadium.

New schedule to be announced in three days

The new meeting among PCB members is turning out in the favor of cricket lovers as the matches will now be held in Lahore. The cricket board has given the responsibility to Lahore and we will be watching the matches at Gaddafi stadium. The new schedule will be announced in the coming three days so cricket lovers can rejoice.PSL 2021 has been growing strong and great performances from the players are winning everyone’s heart.

PCB medical chief has resigned from PSL as players have been tested positive for the coronavirus. If his resignation isn’t accepted he will have to serve for one month. Chief executive Wasim Khan will be giving the approval of his resignation so it has to be seen what happens. Dr.Sohail has been facing all the heat and criticism since the time the tournament is postponed. Many people have lost the confidence that he can create a healthy environment for the team where they don’t catch this virus. Shoaib Akhtar has already talked about taking an action against people who couldn’t take care of the players. Here is what Shoaib had to say:

“It was the responsibility of the medical panel to complete the bio-secure bubble. They didn’t only damage Pakistan cricket, but also put lives in danger,” he had said.

“The kind of medical panel that PCB has to include doctors who wouldn’t be allowed to even sit in any hospital. They were so incompetent they could not even comprehend what the bio-secure bubbles are like.”What do you think about these happenings? Do let us know in the comment section below.