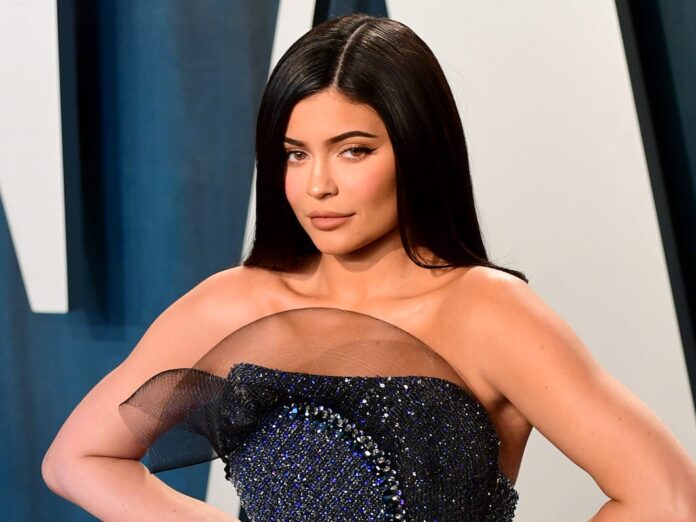 Kylie Jenner is an American model and a reality television star. She has also become a popular cosmetics entrepreneur in the past few years. Kylie earns around $40 – $100 million in a year from various sources. Her major net worth is earned by the cosmetics company called Kylie Cosmetics. Kylie has sold over 51% of her company to Coty Inc. for which she earned $600 million. The supermodel has a lot to her name including tons of money and outstanding career achievements.

Kylie Jenner was born on August 10, 1997, in Los Angeles, California. She is the youngest daughter of businesswomen, Kris Jenner. Her father is an Olympic athlete Bruce Jenner. Kylie’s older sister is also a model and her step-siblings include Kim Kardashian, Kourtney, and Khloe Kardashian. Kylie was just 10 years old when the popular show Keeping Up with the Kardashians was launched on Channel E! on October 14, 2007. Kylie was a normal pre-teen and attended school. She was also a member of the cheer-leading team. In 2012 she left the school and starting to attend a home-school educational program.

Is Kylie Jenner A Billionaire? 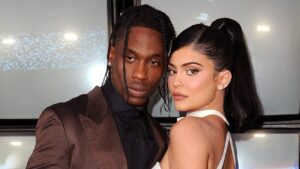 Kylie Jenner was crowned a billionaire by Forbes in 2019. Forbes stated that the model has achieved billionaire status after she sold 51% of her cosmetics company to Coty Inc. She sold her company shares for $600 million. The value of the company as a whole is $1.2 billion. Coty Inc. has been struggling in the beauty business and owns brands like CoverGirl and MaxFactor. Kylie still remains to be the popular and public face of the brand. Kylie Jenner is already a billionaire at this young age and she continues to earn more money with each passing year.

Kylie followed in the footsteps of her sister and started doing modeling gigs for various companies. She appeared at these popular events and magazines: