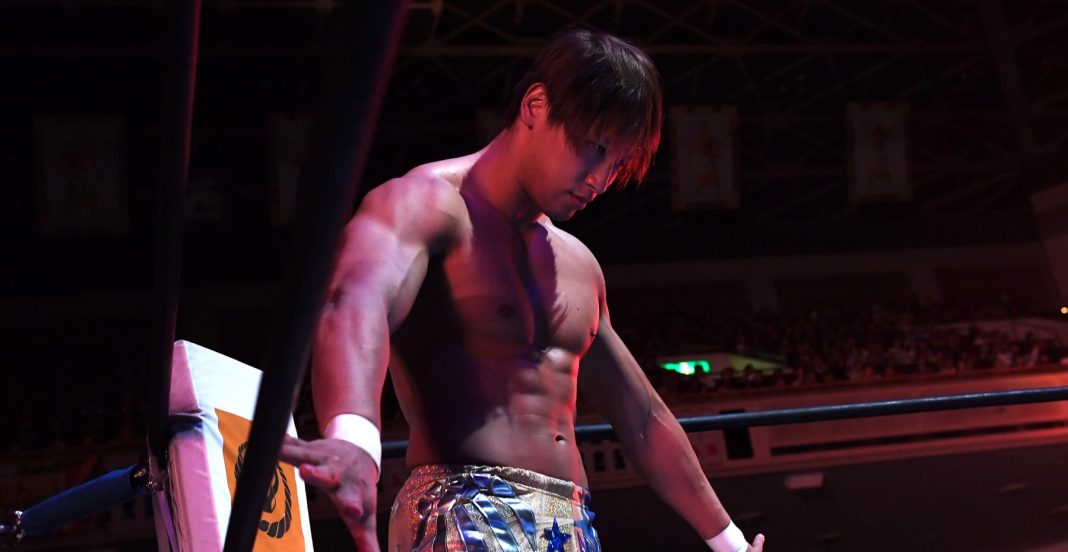 The entire month of May is bringing new and exciting stories from the WWE world. There is an apparent destruction of relationship between Kota Ibushi and New Japan Pro Wrestling. The former IWGP World Heavyweight Champion is firing off various tweets to criticize the promotions. Through this all, New Japan is keeping silent. However it doesn’t seem that this silence will last for long. Here is more to this story: During a press conference today, New Japan President Takami Ohbari and Bushiroad President Takaaki Kidani came forward to address the Ibushi situation. Both the men gave their statement that was later translated into English by New Japan. Ohbari started the conversation by apologizing to the wrestling fans. Before going into the details of this controversy. Here is what they have to say:

“Kota Ibushi is a wrestler exclusively contracted to New Japan Pro-Wrestling,” Ohbari reveals. “As such, it is understood that in order to devote full attention to NJPW matches and associated events, he is required to inform and receive express permission from NJPW before outside appearances.

On March 4, in breach of the terms of his contract, Mr. Ibushi made an appearance seconding wrestlers at a Just Tap Out event. The aforementioned Official is responsible for contacting various wrestlers contracted to New Japan Pro-Wrestling’’.

Read More: Alexa Bliss Reveals A Fan Is Threatening To Shoot Her And Her Husband

Ibushi may be Looking To Leave New Japan 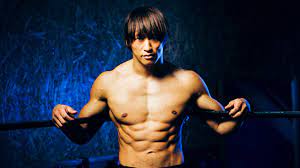 The details that come from the ‘’official’ who is identified as Yusuke Kikuchi believes that Ibushi may be looking to leave New Japan. Ohbari reveals that he met Ibushi on March 31st where they both got their training.  During this session Ohbari claims that Ibushi told him that his recovery is talking a little too long. He suffered from a shoulder surgery in G1 climax finals last year.

Following the same session both of them went to a restaurant for a dinner. The conversation among continued and after hearing the story from Ibushi he reprimanded him for his actions. However Ohbari accepted his apology openly and found out he wasn’t breaching the contract. Here is what he has to say:

“Several weeks later, on May 10, screenshots of the conversation on the LINE service were made public,” Ohbari continued. “I have since learned that those tweets were made when Mr. Ibushi was acting in a state of concern for his mother, with mental distress being caused by this situation.

Mr. Ibushi told me that after discussing the details of his situation with his mother on May 8, she attempted suicide on May 9 and suffered a broken bone in her back as a result. After the first series of Mr. Ibushi’s tweets were posted, a meeting was held on May 10 including our company’s legal staff in order to understand the particulars of the situation, and to determine the best possible course of action for both New Japan Pro-Wrestling and Mr. Ibushi.”