India won the third and deciding Twenty20 against Australia in the last over after punchy fifties by Virat Kohli and Suryakumar Yadav in Hyderabad on Sunday.

The hosts won by six wickets with one ball remaining after Hardik Pandya, unbeaten on 25, hit the winning boundary.

Kohli and Yadav stabilised the innings after India lost both openers — Rohit Sharma (17) and KL Rahul (1) — early in their chase after Australia scored 186-7.

Kohli fell in the last over after a 48-ball 63 with India still five short of victory.

“I have always wanted to express myself. That’s how I practice in the nets. Just loving (batting) at number four,” Yadav said after the match.

India’s Rohit Sharma won the toss and asked the visitors to bat first.

Rookie opener Green hit a 21-ball 52, with seven fours and three sixes, to put the hosts on the defensive.

But Green received little support from other top-order batters as left-arm spinner Axar Patel, who has been India’s best bowler in the three-match series, chipped away at the other end.

The left-armer, India’s most impressive bowler in all three matches, was also the player-of-the-series

The hosts looked set to restrict Australia to a below-par score before the newest T20 sensation Tim David dismantled the Indian pacers in an impressive display of power hitting.

David hit a 27-ball 54 with four sixes and two boundaries before he was dismissed by Harshal Patel, who finished with 1-18 after two overs.

Green was also Australia’s most impressive bowler with three wicketless overs for only 14 runs.

Leg-spinner Adam Zampa, who impressed with his leg-spin in the last match, leaked 44 runs in his four wicketless overs.

Daniel Sams took two wickets for 33 runs while seniors Pat Cummins and Josh Hazlewood took one wicket each and gave away 80 runs in their eight overs.

Finch praised Green after the match and said he “is a super young player and has shown his class.”

“It was a really good series. To be able to play three games against a world-class side has been great for this side,” Australia captain Finch added.

The series comes ahead of the T20 World Cup in Australia next month.

Indian skipper said the “biggest positive was different individuals stepping up with the ball and the bat” throughout the series.

“When you are sitting back and watching all of that happening, you feel nice as a management,” Sharma said. 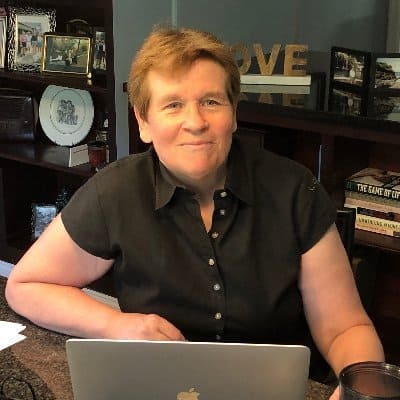